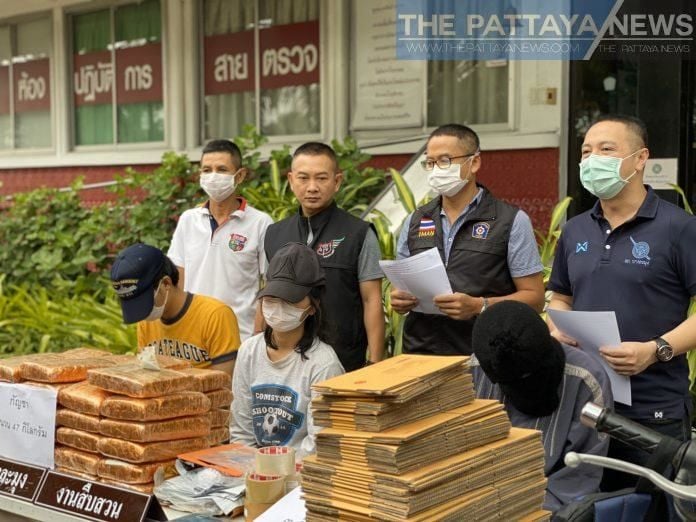 20 year old Nakarachai or Pon-noon, 21 year old Muay Subboonto and 20 year old Nawee Cherndecha were arrested after police received a tip-off. The enterprising trio had also been brazenly selling their ‘consumables’ through a Facebook page. To make it even easier for the police to track them down, the page was called “Seri Marijuana”.

Before you go and look for it, it’s already been taken down.

The police set up a sale through the Facebook page and when the time came for the deal, officers revealed their identity and arrested the suspects.

The suspects told police they were just lower-tier salespeople and they were given the marijuana to sell by a man they only know as “Mr. Singh”. They weren’t able to provide police with more information about their alleged employer.

They face charges related to illegal drug distribution and possession. Recreational marijuana use and dealing is still an illegal offence in Thai law.