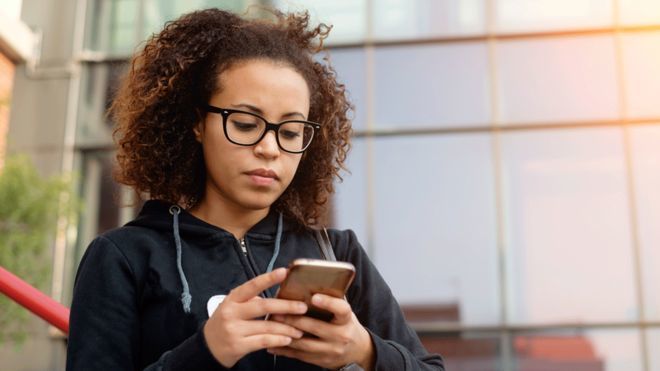 “About the only similarity between 5G and the Coronavirus is that you can’t see them. And that’s about it!”

The Thaiger enjoys a good conspiracy theory as much as the next person – hey, maybe Francis Bacon really DID write all of Shakespeare’s works, and maybe we’re all ruled by lizard people – but mostly, in the 21st century we’ll call for evidence. Extraordinary claims require extraordinary evidence.

But the Covid-19 coronavirus pandemic has brought the conspiracy theorists out of the woodwork, and while China and the US point the bioweapon finger at one another, a new, completely baseless “theory” has people setting fire to telecom towers in the UK.

Conspiracy theories claiming 5G technology helps transmit coronavirus have been completely debunked by the scientific community. Scientists call the idea of a connection between Covid-19 and 5G “complete rubbish” and “biologically impossible.”

Videos are circulating on social media showing mobile phone masts on fire in Birmingham and Merseyside, along with the claims. The posts have been shared on social media platforms like Facebook, YouTube and Instagram, some from verified accounts with hundreds of thousands of followers.

The theories have been branded “the worst kind of fake news” by England’s NHS Medical Director Stephen Powis.

“Many of those sharing the posts are pushing a narrative falsely claiming that 5G, which is used in mobile phone networks and relies on signals carried by radio waves, is somehow responsible for coronavirus.”

Unsurprisingly, the theories appear to have first emerged on Facebook posts in late January, around the same time the first cases were recorded in the US. They appear to fall broadly in to two camps:

• The other suggests the virus can somehow actually be transmitted through the use of 5G technology.

Both these notions are “complete rubbish” according to Dr Simon Clarke, a professor of cellular microbiology at the University of Reading.

“Your immune system can be dipped by all sorts of thing – by being tired one day, or not having a good diet. Those fluctuations aren’t huge but can make you more susceptible to catching viruses.”

“Radio waves can disrupt your physiology as they heat you up, meaning your immune system can’t function. But 5G radio waves are tiny and they are nowhere near strong enough to affect the immune system. There have been lots of studies on this.” 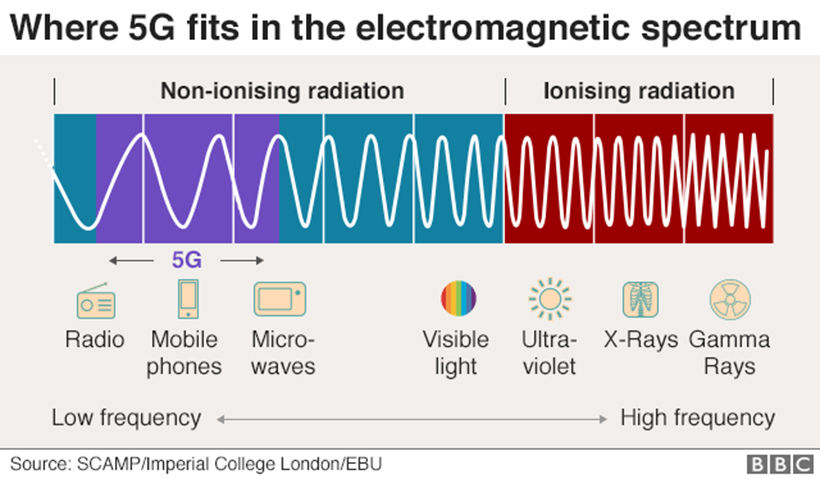 Adam Finn, professor of paediatrics at the University of Bristol, agrees, saying it would also be impossible for 5G to transmit the virus.

“The present epidemic is caused by a virus that is passed from one infected person to another. We know this is true. Viruses and electromagnetic waves that make mobile phones and internet connections work are different things. As different as chalk and cheese.”

The other major flaw with this conspiracy theory is that coronavirus is spreading in UK cities where 5G hasn’t even been deployed, and in countries like Iran that have yet to roll out the technology at all.

Preparing further measures to control the spread of Covid-19