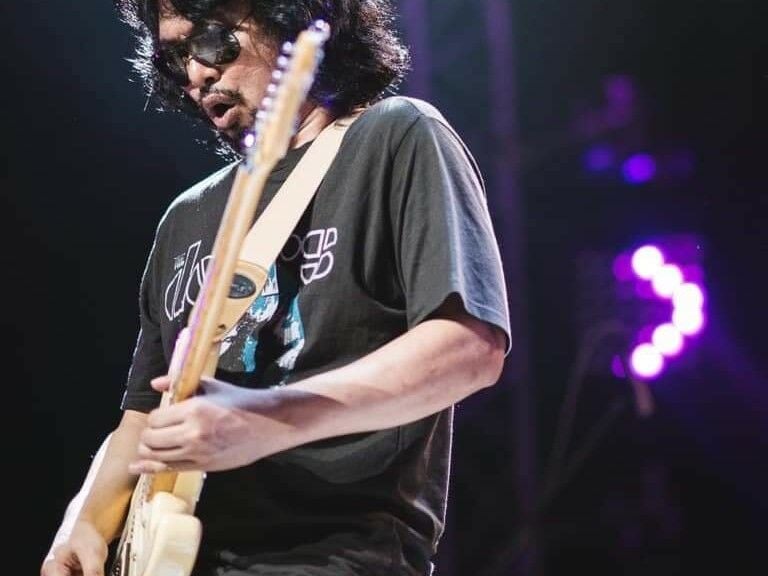 A Thai rock musician is being released on a temporary bail, after losing his appeal to the Supreme Court. Seksan Sookpimay, known as “Sek Loso,” used his alleged diagnosis of suffering from bipolar disorder as part of his appeal to be let off from serving a 42 month prison sentence for several offences dating back to New Years Eve 2017.

Sek Loso was charged with resisting arrest, using drugs, and threatening a police officer with a firearm after police visited his home to apprehend him over a video he posted online. Sek Loso allegedly posted a video of himself shooting a gun into the air at a Nakhon Si Thammarat temple that he visited after performing at a concert. Police went to his home, which is where he then allegedly threatened police with a firearm. Police say he did not have a license to be in posession of a firearm.

The lower court sentenced him to 2.5 years in jail on 4 counts – resisting arrest, threatening police with a gun, unlicensed possession of a firearm, and drug abuse. The Appeal Court upheld the lower court’s judgement, but reduced the sentence for Seksan’s illegal arms possession from 5 months to 3 months. The other sentences remained the same in length.

Then, the court added the new sentence to an already imposed jail term of 1 year and 3 months over another case, when Seksan physically assaulted a close aide of his then ex-wife, Wiphakorn “Karn” Sookpimay.  The couple later remarried.