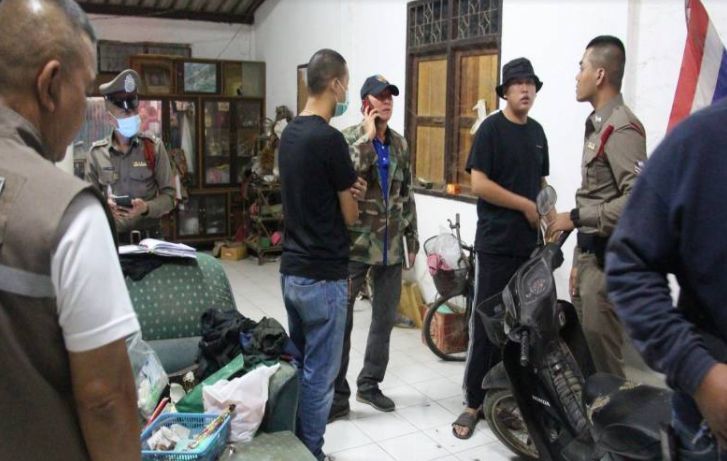 A 15 year old allegedly stabbed his father to death after being scolded for not doing his homework and playing too much on his smartphone. Police in the Ratchaburi’s Ban Pong district are investigating and have not yet pressed charges.

The teenager, a Mathayom 3 student, was playing on his smartphone when his father said he should be doing his homework instead, the grandmother told police. A knife, about a foot long, happened to be at the teenager’s side. He picked it up and stabbed his father, the grandmother says. Police found the father dead on the kitchen floor.

The grandmother says the boy has mental health problems.