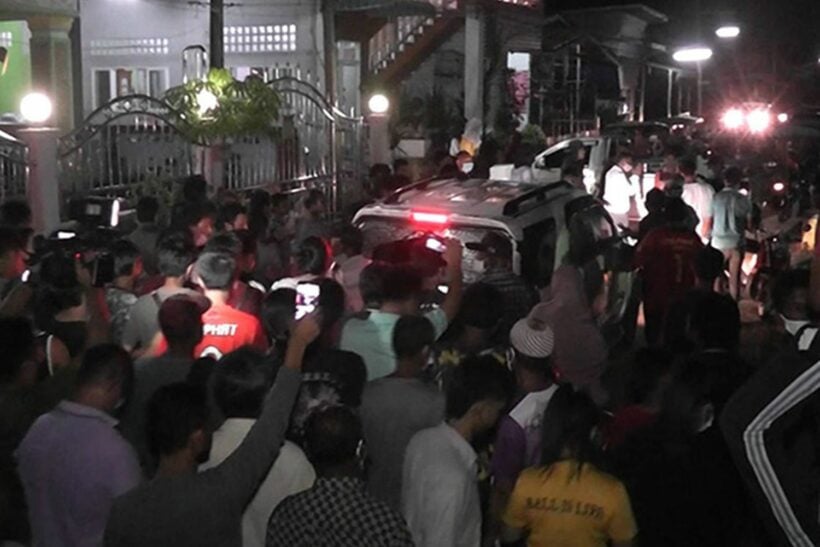 Police in the southern Surat Thani province have been ordered to speed up their internal investigation into allegations that 3 of their officers demanded 5 million baht from a trader to drop charges relating to the purchase of seafood from local fishermen. The report will be submitted to the National Anti-Corruption Commission. A spokesman said today that the investigation is being headed the deputy provincial police commander .

“The panel has been instructed to be thorough and without compromise. Their report will be submitted to the NACC as soon as possible. The probe will be sped up. It will take 3 or 4 days to complete.’’

Provincial Police Region 8 has also set up a separate disciplinary panel to investigate the 3 officers, who will be transferred to the police regional office in Phuket. 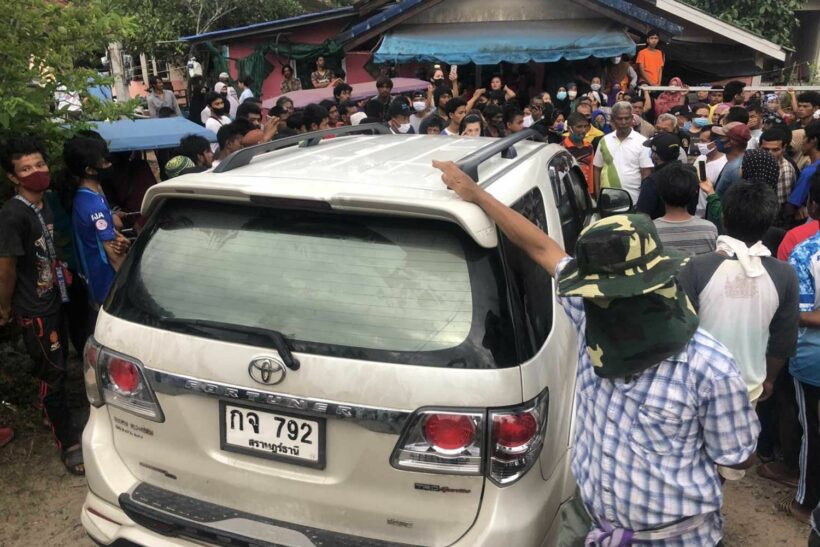 On Wednesday, about 200 angry fishermen from Surat Thani’s Kanchanadit district surrounded a police car and rioted after they heard that the 3 officers had tried to extort money from the trader, Anucha Binmusa.

Police reinforcements were sent to the scene to negotiate with the hundreds of locals who turned up to add their support to the trader and vent their anger at the police attempt to extort money. They later dispersed. 46 year old Anucha, the cockle trader, later filed an official complaint with local police against the 3 officers, accusing them of demanding money in exchange for dropping charges over the purchase of baby cockles, which they claimed were harvested illegally. Anucha says the cockles were harvested by local fishermen from the Tapi River.

Foreigner handing out cash in Pattaya robbed of more than 10,000 baht – VIDEO