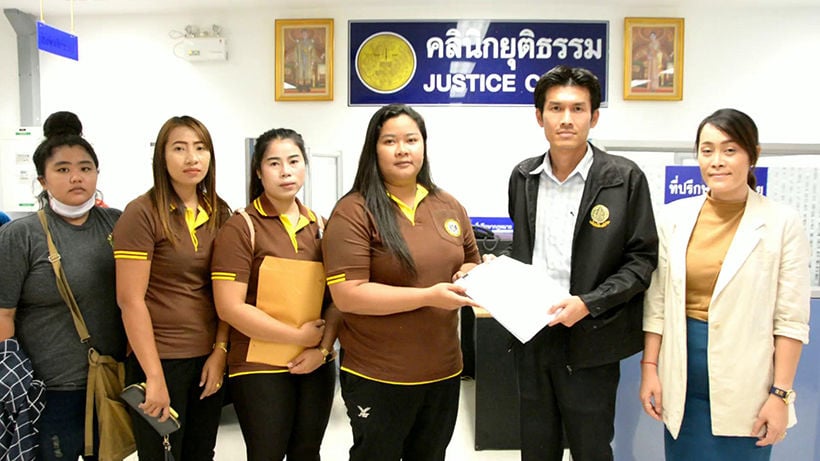 Students of a Thai technical school are crying foul after the “college” shut down without bestowing them with their diplomas. They allege the college charged expensive tuition fees then shut down.

One student, 27 year old Suchada Krahothong, said she paid 50,000 baht for a one year course at the college, advertised as a “special program.” But despite regularly attending classes via a long-distance learning arrangement from Ratcha Buri, she was not granted the vocational certificate after completing the course.

Suchada said she needed the college certificate to apply for a job. She inquired with the college, whose name was not supplied, only to be told the institute had “encountered financial problems,” forcing it to close down, shuttering the off-campus study centres.

“I want police to act against the college and the lecturers on charges of cheating.”

Suchada was among many who enrolled in long-distance classes held at the Ban Rai Tambon Administrative Organisation (TAO) in Ratcha Buri. She filed her complaint with police yesterday. 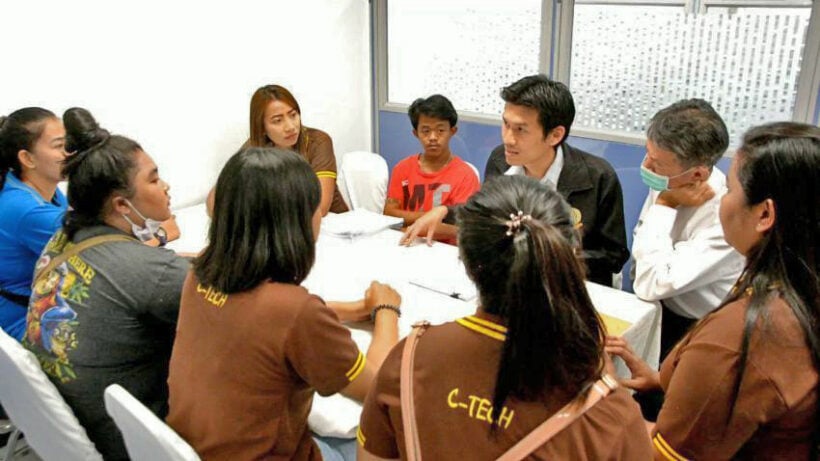 Suchada says she believes other students were also tricked into paying large sums to the school. She later learned the college was not legally allowed to set up off-campus study centres, and only agreed to pay 10,000 baht in compensation.

As of today more than 200 students have submitted complaints against the college with the Vocational Education Commission, as the college also closed long-distance learning centres in several other provinces. They all claim they never got a diploma or vocational certificate.

Officials are investigating to see if the students were actually deceived.

“Some may have known [the college ran the course illegally], but just wanted a shortcut to get a college certificate.”