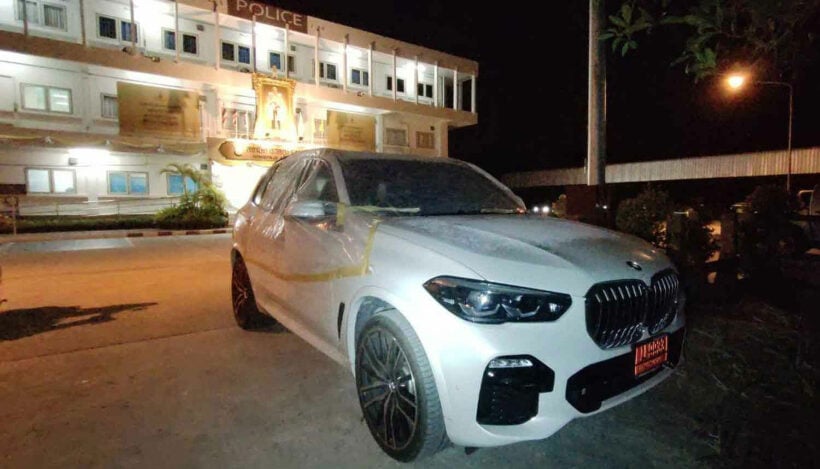 Sanook reports that Thai tourist police, together with the local Pattaya police, have failed to bring the 38 year old assailant, called “Park”, to justice (Park is a very popular name in South Korea).

On October 24 the 28 year old victim, also known as Park, was stabbed 17 times and left on the roadside next to his BMW. A taxi driver informed police of the attack on Sen Rong Moo Road in South Pattaya about 2am on October 24. He said a heavily bleeding man, identified as 28 year old Park Jinhyung, “stumbled out of the rear seat” of the parked white sedan and signalled for help before collapsing on the road.

Pattaya’s Pol Lt-Col Piyapong Ensarn says that a national hunt is on for the man and his photos had been circulated. An arrest warrant has been issued.

More information about the attack from Bangkok Post HERE.