Police in Chiang Mai have asked the family of a key defence witness in the ongoing case of Vorayuth Yoovidhya, heir to the Red Bull drinks empire, to delay the cremation of his body. 40 year old Jaruchart Martthong was killed in a motorbike accident on Thursday involving another driver. Chiang Mai police say CCTV footage shows that Jaruchart tried to overtake a second motorbike but failed and lost control of his own motorbike. Alcohol was found in both driver’s systems according to a police statement.

Jaruchart’s witness testimony in the 2012 hit-and-run case involving Vorayuth, which has captivated the country since prosecutors dropped all charges, alleged that Vorayuth was not speeding during the incident, contradicting scientific evidence according to forensic investigators at the scene. The incident resulted in the death of a 47 year old police officer.

Vorayuth later fled the country after missing multiple court appearances. Last week, it came to light that the Office of the Attorney General dropped the charges in the case. One of the main reasons was the alleged testimony of Jaruchart, and a second major witness, who is still alive.

This morning, Chiang Mai police requested that Jaruchart’s adoptive parents order a second autopsy. This request came on the day of the scheduled cremation and religious ceremony. This comes as a panel of prosecutors with the OAG investigate whether the dropping of charges was legal. Police had previously stated that no foul play or evidence of any cause other than the motorbike accident caused Jaruchart’s death.

PM Prayut Chan-o-cha himself has ordered the body to be kept for further examination to determine the exact cause of the death. The government’s deputy spokesperson says the the PM wants to clear any public suspicion about Jaruchart’s death, but will not interfere with course of justice.

“The Prime Minister has reiterated the Government’s commitment to ensuring justice in this case, and those who committed wrongdoing must be dealt with accordingly.” 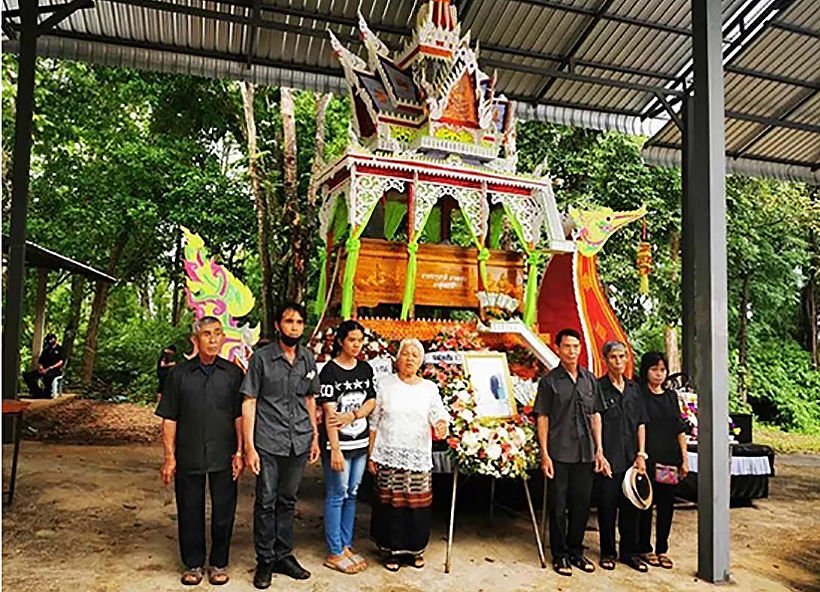 Ratchaburi man arrested for murder, faking his own death