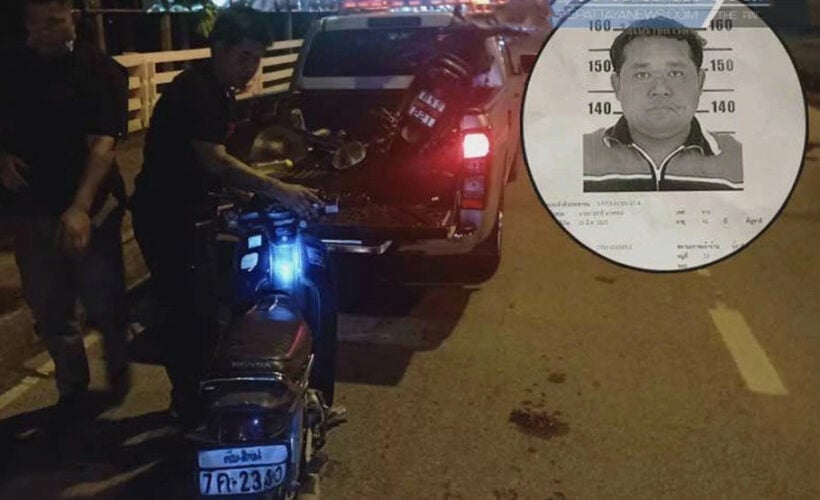 In the latest development in the case of Red Bull scion Vorayuth “Boss” Yoovidhya, police in Chiang Mai now say the key defence witness who died Thursday in a motorcycle accident was seen drinking with the other motorcyclist involved before the incident. Officers say they  used CCTV video to trace the route of the 2 motorcyclists to a karaoke bar. Investigators questioned the bar owner and staff and learned that the witness, 40 year old Jaruchart Mardthong, and the other motorist, 50 year old Somchai Dawino, drank separately at the bar before the incident.

Officials say this information contradicted Somchai’s statement, so they summoned him for additional questioning, during which he admitted that he and Jaruchart met in front of the bar after it closed at about 1am. Both were drunk and they started talking with each other. Somchai invited Jaruchart to drink at another spot, where he claimed to know one of the waitresses. They were heading there on their motorcycles when the collision occurred, resulting in Jaruchart’s death. Somchai was also injured, but not seriously. He has been charged with reckless driving

Regarding the infamous 2012 hit-and-run case in Bangkok, Jaruchart claimed he had been travelling in a pickup truck behind the now dead police officer, Wichien Klanprasert, who was on his motorcycle, and saw him cut in front of Vorayuth’s Ferrari. He also claimed that Vorayuth was driving under the 80kph speed limit. 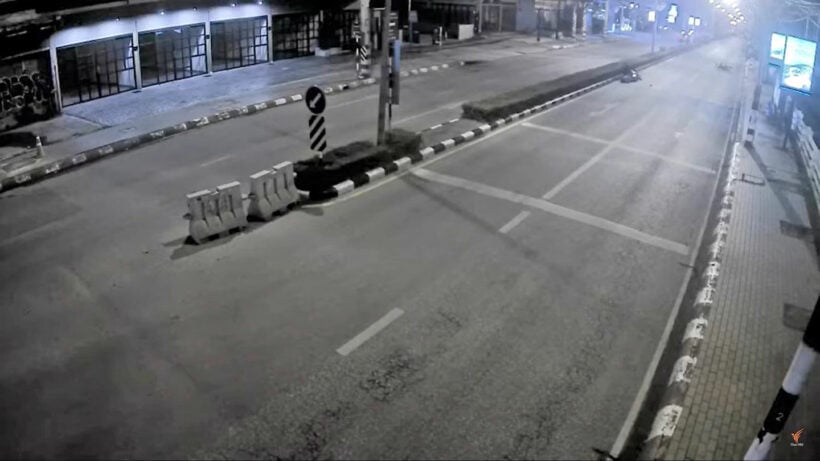