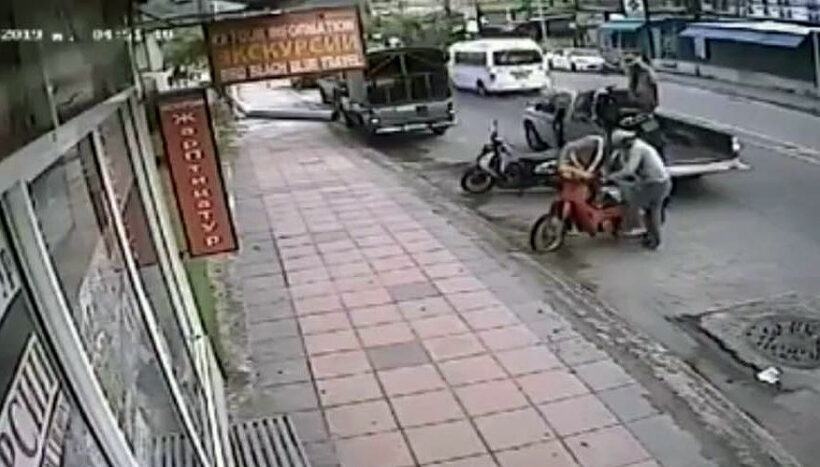 Patong Police arrested three men in the seaside city with motorbikes that had been stolen. It appears the group has been stealing motorcycles around Patong since November 20.

The group was spotted stealing a motorcycle on Phra Metta Road in Patong. After further investigation and inspection of CCTV it was discovered that the gang conducted their thefts in the early morning and just on one side of the road.

They were taken to Patong police station for further investigation and prosecution.