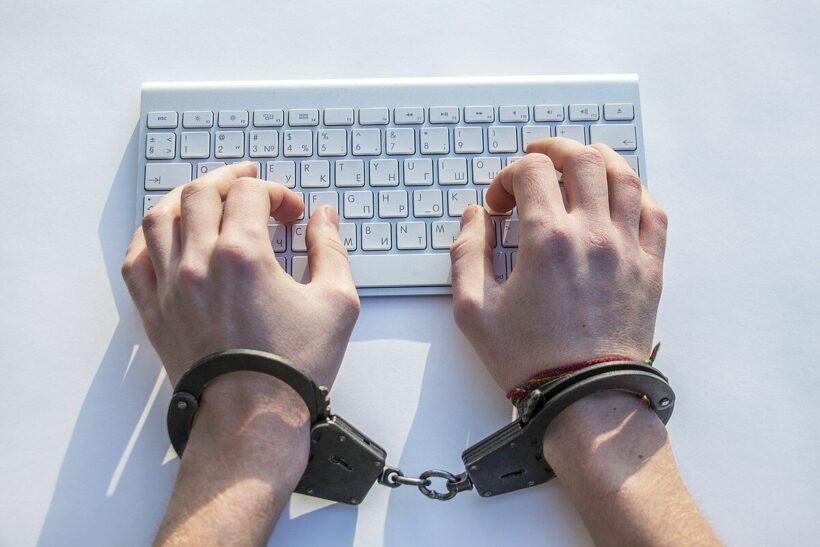 Six recent graduates have been arrested on charges of illegal gambling and using class 5 drugs. The graduates, between the ages of 23 and 25, allegedly used SIM cards to sign up for gambling sites to obtain bonuses from new players. According to media reports, they were allegedly earning between 1,000 to 10,000 baht a day on their gambling operation.

Yesterday, police executed a search warrant on the house at the Suphalai Gardenville Estate in Don Muang, a district of Bangkok. Police say they found computers, 100 SIM cards, and cannabis as well as kratom leaves, which have been used in traditional medicine, but also known to be an ingredient in the homemade “4×100” cocktail of coke, kratom leaves and cough syrup.