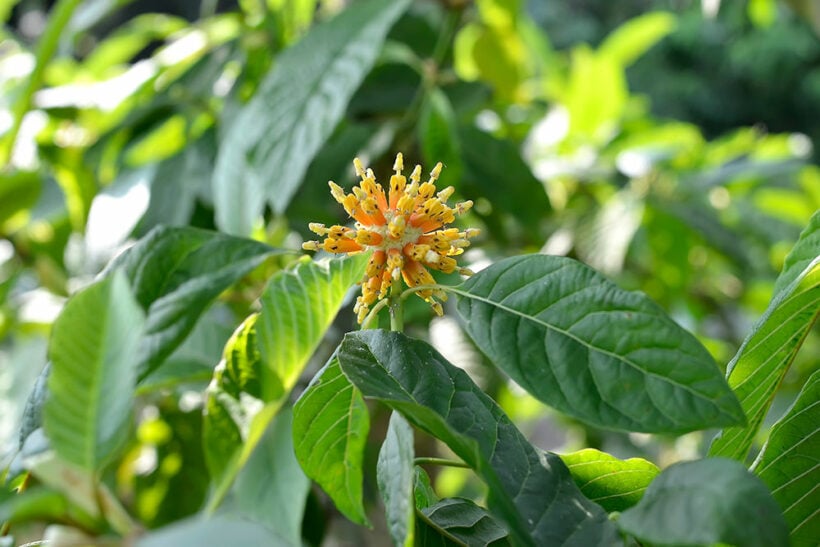 Kratom, the controversial leaf used both medicinally and recreationally in Thailand, is to be declassified as a narcotic. Justice Minister Somsak Thapsutin says his ministry will propose new narcotics laws that will exclude kratom leaves from illegal drugs lists.

“To decide which plants or chemicals are narcotics, the government used the World Health Organisation framework which defines narcotics as having four characteristics.”

According to the WHO, to be considered a narcotic, a substance must cause effects on the user’s body when they stop using it. Effects often include anxiety, paranoia and dysentery. A narcotic must offer little or no medical value, and chronic use must cause health problems such as emaciation, weakness, nervousness or lack of self control. Finally, a narcotic substance must threaten a negative impact on society.

Kratom leaves don’t have these characteristics, Thapsutin claims in The Nation.

“Those who use them can easily stop, and the leaves can be used to relieve pain, fever, dysentery and diarrhea. Also, Kratom is thirteen times as effective as morphine in killing pain, and has few disadvantages,” he claimed.

Thai researchers have already studied kratom leaves together with Japanese researchers, and have even patented two strains in Japan and in the US.