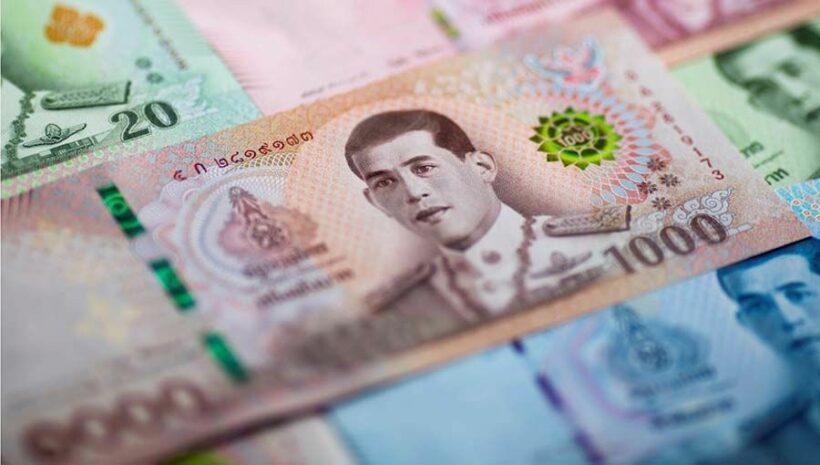 The deputy national police chief, Damrongsak Kittiprapat, says 4 people have been charged with de-frauding the government’s co-payment stimulus scheme. He adds that around 700 others are also suspected of swindling the scheme. It’s understood the 4 people charged allegedly persuaded co-payers to carry out fake transactions so that money could be redeemed under the campaign.

The Bangkok Post reports that a number of suspicious transactions were identified at a shop in the central province of Samut Sakhon, with others making purchases far from where they live, including in Chiang Mai and the southern province of Songkhla. It’s alleged the co-payers involved received between 80 and 100 baht per transaction.

The government introduced the co-payment scheme as an economic stimulus measure, to help shops and small businesses affected by the Covid-19 pandemic. It works by subsidising payments at participating stores by 50%, with transactions carried out through the Krungthai Bank’s app, Paotang.

However, Damrongsak says the Fiscal Policy Office, which administers the scheme, may press charges against corrupt co-payers, who could face prison sentences of 20 years or more. He says police are increasing their efforts to check shops and customers, to ensure the scheme is working as it should.

The first phase of the co-payment scheme began on October 23 and is due to end on December 31. Phase 2 is due to begin in January and cover another 5 million people, with the maximum subsidy amount increased from 3,000 to 3,500 baht per person for the duration of the scheme. The 10 million who are already registered will be eligible for an additional 500 baht.

The co-payment scheme is not the first stimulus campaign to fall foul of corruption. The government’s domestic travel subsidy campaign has also been subject to abuse, with over 500 hotels and other businesses currently being investigated, and enhancements to the scheme currently on hold.