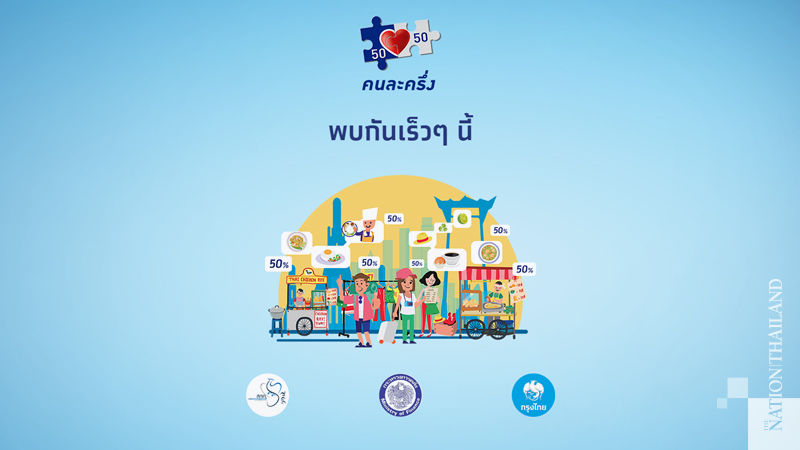 The government’s “Let’s Go Halves” (Khon La Khrueng) co-payment stimulus campaign has fallen foul of 100s of incidents of fraud, according to the Finance Ministry. Under the scheme, the government subsidises 50% of the cost of food, drink, and other products, up to a maximum of 150 baht per person per day, capped at 3,000 baht per person for the duration of the campaign.

However, the Finance Ministry says it is currently investigating around 700 cases of corruption, with suspects caught either during the application process or being reported by members of the public. According to a Nation Thailand report, the exact nature of the corruption is not clear, but it’s understood to involve both businesses and individuals.

Last week, the government called on Thai people to help end corruption, with PM Prayut Chan-o-cha urging citizens to put the good of society above their own self-interest. In addition to the corruption uncovered in the co-payment scheme, the Tourism and Sports Ministry has received similar complaints in relation to the domestic tourism stimulus campaign.

Meanwhile, officials say phase 2 of the co-payment scheme will launch tomorrow, with another 5 million people eligible to participate. The scheme is open to Thai nationals who are over the ago of 18 and not welfare card holders.

There are currently around 970,000 businesses registered under the scheme, and over 9.5 million individuals. To date, total spending under the scheme stands at 43 billion baht, 22 billon of which is from members of the public, with a top-up of a further 21.1 from the government.