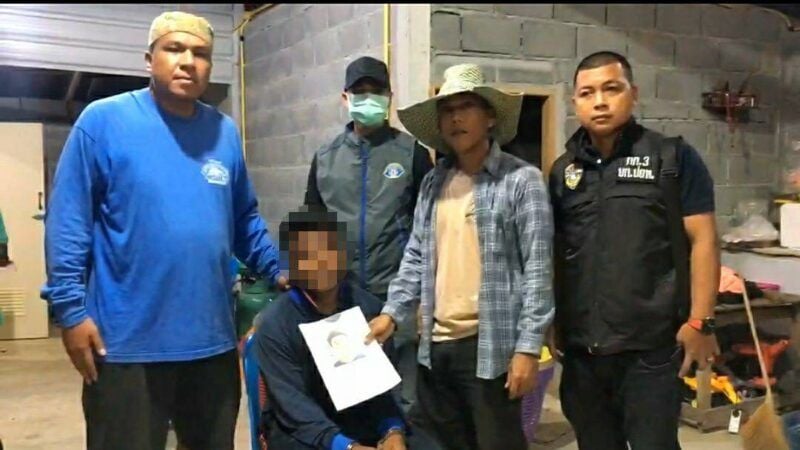 A man who allegedly posed as a police officer and stole a motorbike was arrested in Nakhon Si Thammarat, Southern Thailand after being on the run for nearly 4 years. There’s been a warrant for his arrest since 2016 for robbery charges.

The 32 year old man, Thai media reports as ‘Beer’, along with 3 of his friends, allegedly stole a motorbike after posing as police officers. Thai media says the group pretended to be officers inspecting the vehicle, and then pulled out a gun, threatening the victim hand over all the money in his pocket. The victim didn’t have any cash. The group then allegedly stole the motorbike.

Police gained information that Beer was working as a durian buyer in the province’s Chang Klang district and arrested him this week. Beer denies the charges.