Earlier, the police received a report from an undercover agent that a woman named ‘Ying’ or ‘Suthicha Thirawut’ was a local drug dealer trading drugs in Phuket area, so police planned to purchase drugs from the woman. They contacted Ying through another woman named ‘Noina’, Ying’s close friend. Around 10pm on October 20, police bought 1 gram of crystal methamphetamine from Noina before arresting Ying and another man, Thanet Thongtan, at the Naka Condominium.

The two confessed that they receive the drug from a man who they weren’t able to name, in order to sell in Phuket. They were paid 40,000 – 50,000 baht per time and admitted to police that they have done this for the man three times already. This time, the drugs hadn’t been sold to customers as they were arrested before being able to make a sale.

The three are now assisting Phuket police with their enquires related to the case. 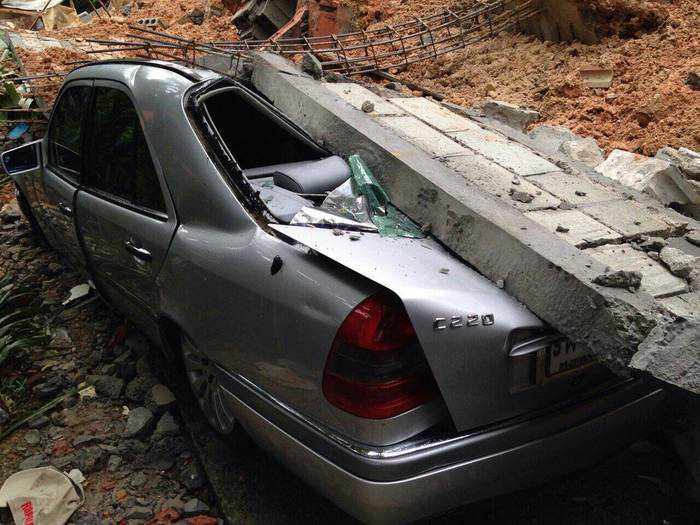 No Westerners to be freed under amnesty 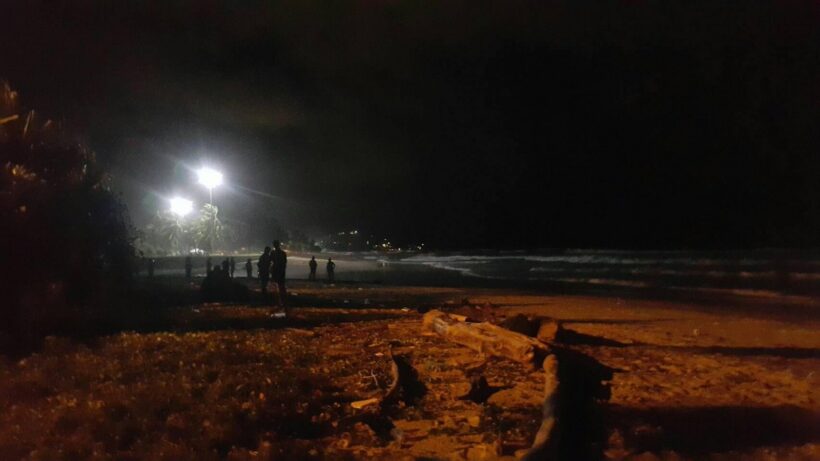