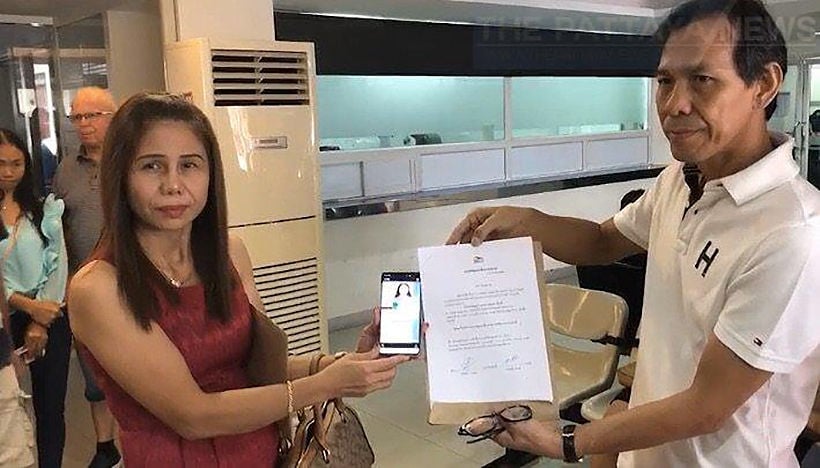 Police in Pattaya are hunting for a 49 year old real estate agent, Jidapha Sirikhong, who is alleged to have scammed both Thai and foreigner residents in a 45 million baht property scam. The Pattaya News reports that Jidapha is the owner of Som Property, with an office in an unnamed condominium building near Jomtien beach, where she took deposits for condo bookings.

Another real estate agent, 49 year old Thippawan Boonyam, says she made a number of long term rental bookings through Som Property, for customers in Thailand and overseas.

The customers, who included Australian, American, Austrian and Norwegian nationals, were told their deposits would be passed on to the condominium owners to secure their bookings. But the condo owners say they have not received any money.

Another victim, 52 year old Nanthika Mesnukun, says she bought a condo through Jidapha, paying Som Property in installments, but the current owner of the condo has received nothing.

The victims have now filed a group report with Pattaya City Police. The Acting Chief of police says they are currently hunting for Ms Sirikhong, who has disappeared. She is believed to have conned potential condo buyers and renters out of a total of 45 million baht. 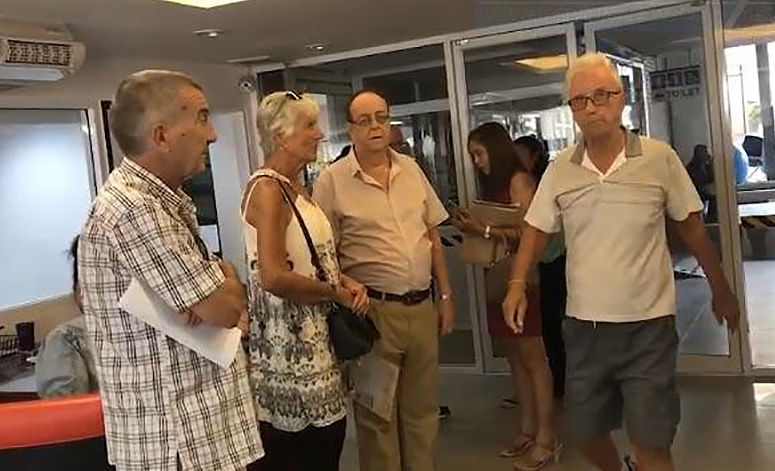 Tourist numbers down 40% compared to last year, and last year was bad – Pattaya