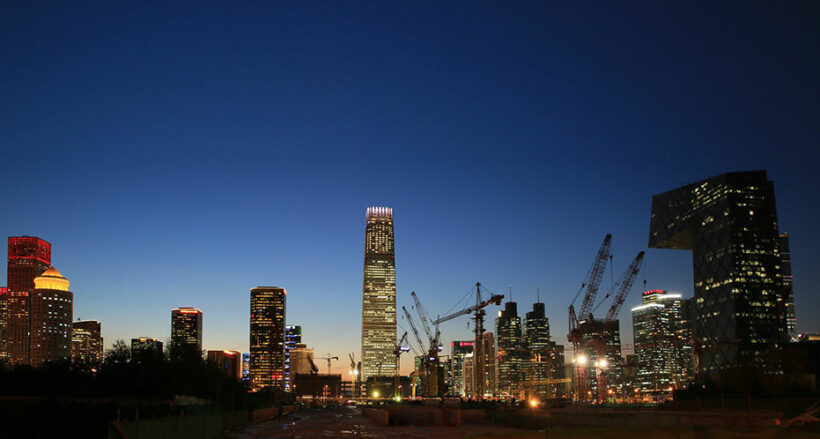 The Asian Development Bank has trimmed its forecasts for economic growth in developing Asia this year and next as growth in the People’s Republic of China and India are weighed down by both external and domestic factors.

Closer to home, south east Asia’s growth projections have also been revised down slightly to 4.4% for 2019. Economic woes of Thailand and Singapore, two of the region’s largest economies, have prompted downward adjustments to their growth forecasts, for the rest of this year and next.

In a supplement to its Asian Development Outlook 2019 Update released three months ago, the ADB now expects GDP in the region to expand 5.2% in both 2019 and 2020, just a tad down from the September forecast of 5.4% growth this year and 5.5% next year.

Thailand’s economy expanded by only 2.5% in the first nine months of 2019 as growth moderated for private consumption and for public consumption and investment. Weaker trade also dragged on growth, with export declines in both agriculture and manufacturing. Imports also went backwards in line with weaker domestic demand.

Growth forecasts for East Asia are downgraded to 5.4% in 2019 and 5.2% in 2020 as the People’s Republic of China and the Republic of Korea endure continuing trade tensions and slowing domestic investment. The same in Hong Kong where political unrest is an added factor.

On the up side, growth could accelerate around the region if the US and the PRC can sort out an agreement on trade, the report says.

Hong Kong is already in technical recession and is predicted to see severe downward pressures persist possibly into 2020. The economy is now expected to contract 1.2% this year and grow only 0.3% next year.

In south east Asia, many countries are seeing continued export declines and weaker investment, and growth forecasts have been downgraded for Singapore and Thailand. GDP growth is expected to slow in the Pacific with activity in Fiji, the subregion’s second largest economy after Papua New Guinea, expected to be more subdued than previously anticipated.