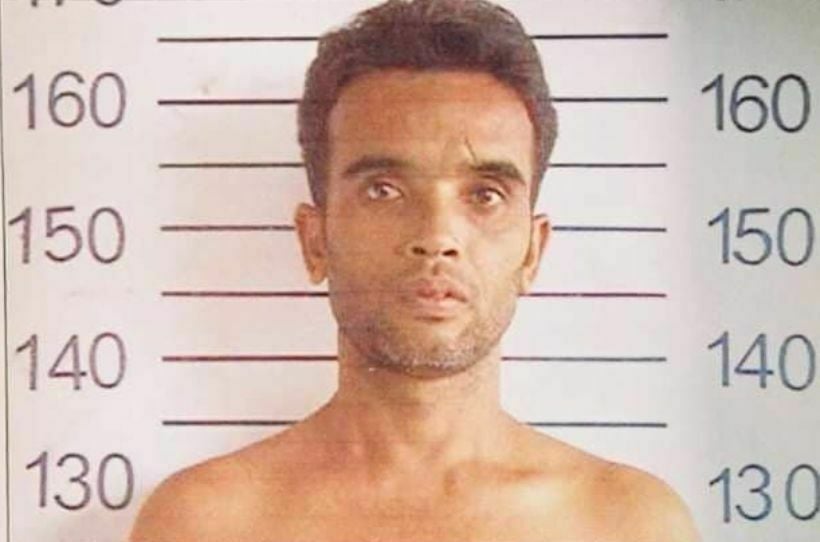 The convicted serial killer known as “Jack the Ripper in Thailand” has been sentenced to death. The Khon Kaen court in the Isaan province announced its decision today, sentencing convicted murderer Somkid Poompuang to death.

In 2005, Somkid was convicted of murdering 5 women, including a singer and 4 masseuses. He had sex with the women before killing them, either by strangling or drowning them, and then running off with their valuables.

Somkid was initially sentenced to life in prison, but his sentence was reduced because he confessed to the killing the women. The Department of Corrections even called him a “model prisoner” and he was released on parole in May 2019.

7 months after he was released, Somkid strangled a 51 year old woman to death in Khon Kaen. The woman’s body was found in her home with clear adhesive tape around her neck and her ankles tied with phone charger cable, according to a previous report by the Bangkok Post,

Monk dies after getting Covid-19 vaccine, 3 others treated at the hospital