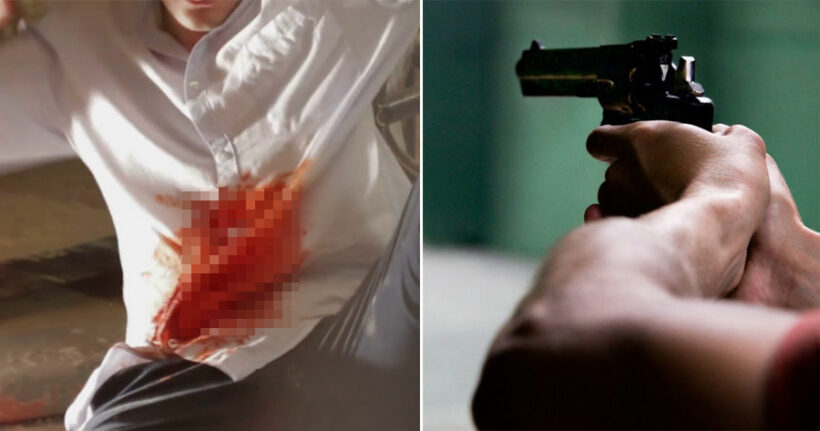 A man attending a school reunion in Ang Thong, central Thailand, has taken revenge on the pupil who bullied him over 50 years ago, by shooting him dead at the event.

Thanapat Anakesri, a 69 year old retired Marine, confronted Suthat Kosayamat, also 69, at the end of an evening of eating, drinking, and reminiscing, and reminded him of how he bullied him when they were both 16. 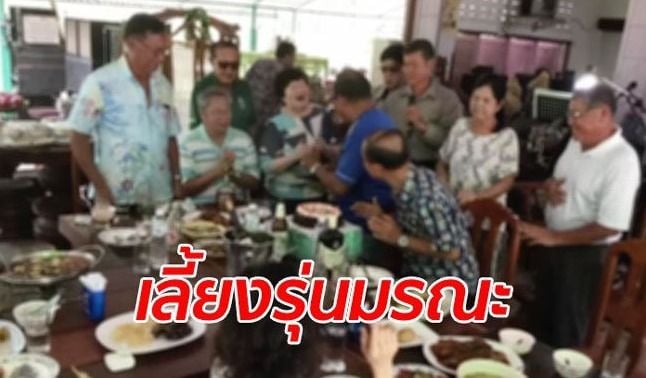 Thanapat asked Suthat, a tailor, to apologise but Suthat said he couldn’t remember what had happened between them and suggested they forget it. This only served to anger Thanapat further, and he drew a gun and shot his former classmate before running away.

Suthat was rushed to hospital, where he was later pronounced dead.

The event organiser, and class of 1966 president, Tuean Klakang told police that while Thanapat would often complain about Suthat, he didn’t believe the issue was that serious.

“Thanapat would get drunk then often talk about how angry he was about being bullied by Suthat. He never forgot about it. But as these things happened such a long time ago, I would never have imagined that he would have killed his friend like this. We are all shocked by it.”

An arrest warrant has been issued for Thanapat on charges of murder, with a police search underway to find the fugitive, who is believed to be in a neighbouring province.

Meanwhile, Suthat was given a traditional Buddhist funeral with grief-struck friends and family paying tribute to the victim.