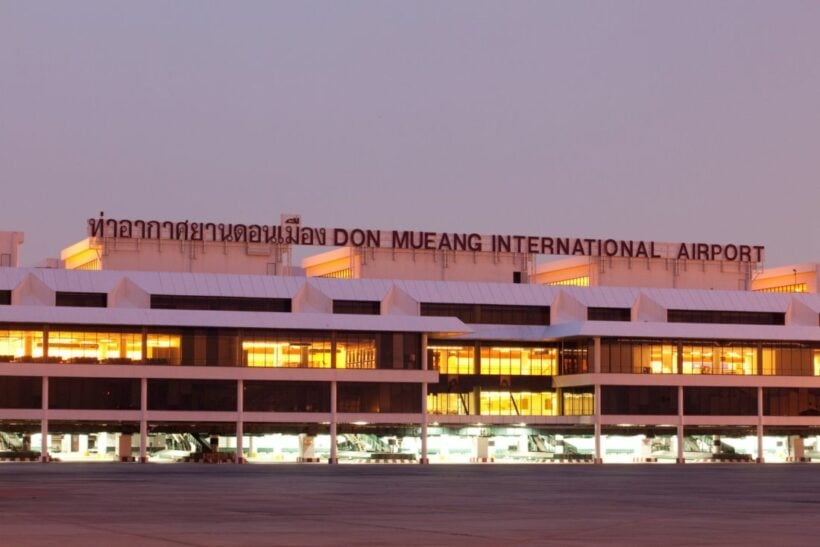 The government has ordered an increase in the number of check-in counters and officials at Bangkok’s Don Mueang and Suvarnabhumi airports from next month.

It’s understood that the move is a result of severe overcrowding, as both airports struggle to cope with the growing number of tourists in need of visas on arrival.

A government spokesperson says the number of counters at Don Mueang will increase to 16, and that both airports will get more manpower.

The spokesperson also says that PM Prayut Chan-o-cha has ordered that problem-solving guidelines be clearly explained to all airport staff, so that everyone’s in agreement on procedures.

Keep in contact with The Thaiger by following our Facebook page.
Never miss out on future posts by following The Thaiger.
News Categories:BangkokTourism
Related Topics:Airports of ThailandBangkokDon Mueang InternationalSuvarnabhumi Airport
Up Next

A man who confessed to killing a gunman, who had already shot dead 3 people at an illegal Bangkok gambling den on Monday night, insists he acted alone, police announced today. Authorities took 61 year old Phiphit Srisuwan, alias “Boy Baan Khrua” to the Bangkok South Criminal Court to seek his detention in connection with the fatal shooting in a building off Rama III Road. Officers opposed bail, saying he poses a flight risk or might interfere with evidence if released. Phiphit stands charged with murder, illegal possession of firearms, carrying a firearm in public and unlawful use of a […]

Police in Bangkok are under pressure from protesters both on- and offline after yesterday’s arrest and detention of student protest leaders. Prominent activist and human rights lawyer Anon Numpa and protest leader Nutchanon “Mike” Payakaphan were taken into police custody for 7 charges, including sedition. 30 more student protesters are wanted by police and arrest warrants have been issued. The hashtag #ตํารวจอุ้มประชาชน (Police Kidnap the People) trended this morning with over 146,000 tweets. Dozens also gathered at the Bangkok Criminal Court in Ratchada district to protest the detentions. Students have called another rally in downtown Bangkok this afternoon. Among those […]