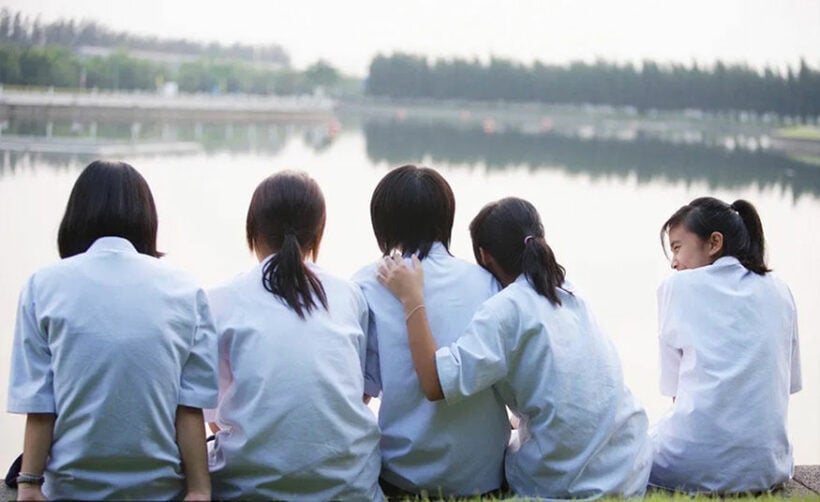 Rajabhat University in the southern province of Phuket is denying reports that a first-year student was forced to run around an old mine on the campus until she collapsed and later died. University officials say the incident took place in a parking lot, maintaining that it was part of a sports activity and not a hazing ritual.  Police say they expect to press charges of recklessness causing death.

Investigators are awaiting the results of the autopsy on 19 year old Phornphiphat “Nong Mint” Eaddam, 19, who collapsed at the university on Wednesday and died Thursday. The university denies reports that her death was the result of a hazing ritual, saying she was merely taking part in cheerleading practice. The chief of Phuket’s central district Police station said yesterday:

“The autopsy results are expected to be known in one or two days.”

Police are gathering evidence before seeking arrest warrants for those involved. An initial police investigation found that 4 senior students and 11 freshmen were at the cheerleading practice the day the incident occurred. They’d agreed that anyone who made mistakes in their dance routines would have to run around the parking area in front of a building 8 times. Phornphiphat, who reportedly turned up late, was made to run but passed out after 6 laps, according to the investigation.

Phuket’s governor yesterday asked police handling the case to ensure justice for all sides as the issue is “sensitive and involves students.”