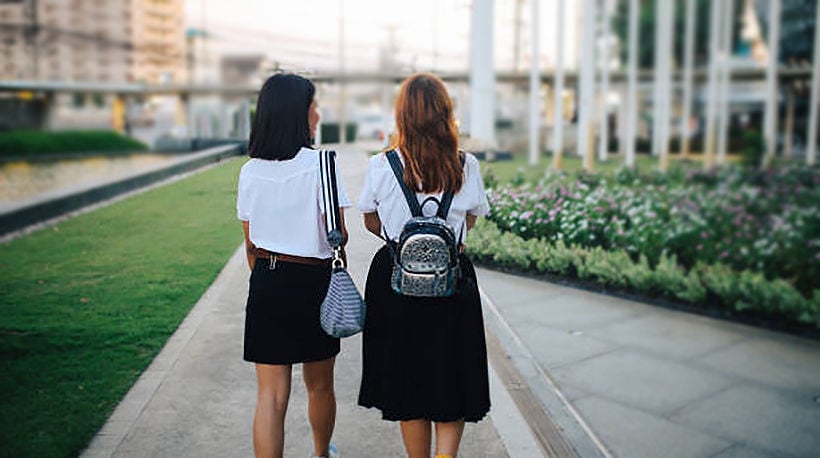 Chiang Mai police confirm they have arrested a 75 year old American pensioner who allegedly groped and sexually assaulted a Thai girl on her way home from school.

The man was already wanted on a warrant issued from September after an incident outside a school in August. The warrant was for the “forceful molestation of a child under the age of 15.” Police allege he’s responsible for many more assaults on children.

According to police, the man would go to a school in the afternoon when children were waiting at the gates for their parents to take them home.

Sanook report that he would grab children’s breasts and rub their private parts. One girl was left terrified as he melted into the crowd and got away. The girl’s parents filed a report and police gathered evidence that led to the warrant for the man’s arrest.

Sanook reports that the man has confessed to the latest offence. Police say he’s committed many such crimes, and when his victims complain he simply calms them down and moves on to the next one.