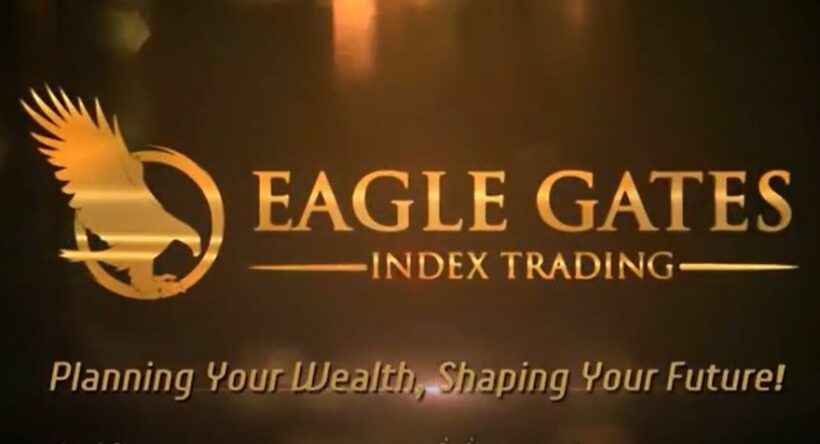 The Thai Criminal Court sentenced 6 people to prison for money laundering and investment fraud. The 6 defendants were involved with the Eagle Gates Group, a company which was found to be a front for transnational crime, according to the Department of Special Investigation.

The first defendant was sentenced to 50 years in prison while the other 5 were each sentenced to 20 years. They were also ordered to return the money to investors who were scammed with annual interest of 8%.

The company posed as a stock index trading company that started in the US in 2005. A group of agents would hold seminars to lure in investors.

Eagle Gates has been under the DSI’s radar for the past few years. The company is accused of defrauding 250 clients in Thailand and misappropriating 235 million baht. Altogether, 21 people have been prosecuted by the Criminal Court, according to the Bangkok Post.

Back in 2018, an American was arrested during a visit to Thailand for his involvement in the group. The US Navy veteran from Texas said he was reached out by a recruiter about an acting opportunity in 2016. The recruiter told him a company called Eagle Gates Group was looking for a “Western face.”

He was paid $15,000 to act in several videos. After the gig, he didn’t hear from the company. In August 2018, he landed in Thailand and was confronted by Thai police and arrested. He was later found not guilty and released after 13 months in prison.

Could there be another coup in Thailand? VIDEO