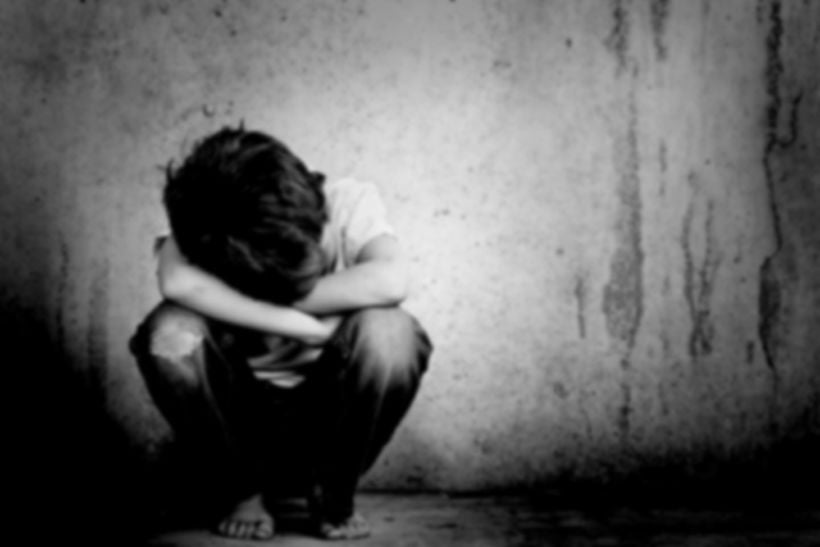 Investigators say at least 40 Thai minors are victims of a Thai child modelling agency, in Pathum Thani, accused of transnational crimes including child pornography and sexual assault. The company, Nene Modelling Agency, which lies north of Bangkok, was raided over a week ago by the Thai Department of Special Investigation, with a 23 year old “agent” being arrested in the process.

Danudet Sangkaew, who goes by “Nene,” was arrested as part of DSI’s Operation Casting Call, which was created after a tip-off from the Australian Federal Police last year. The investigation was led by a team of international agencies, including FBI, Homeland Security, New Zealand Police and a non-profit called Operation Underground Railroad.

The investigation uncovered more than half a million image files related to child sexual exploitation in Nene’s possession, which included thousands of male children worldwide, between 6 and 15 years of age, in addition to the Thai children.

Nene allegedly approached his victims through schools by pretending to search for young models. Gaining access to schools allowed him to develop trust with the victims’ parents who allowed him to take them to his office outside Bangkok, where he is allegedly abused them.

The recent uncovering of more than 500,000 child pornographic images is considered “the biggest confiscation in history”, according to an Operation Underground Railroad spokesperson. Apart from images, which were categorised by country, the investigative team found hundreds of thousands of child sexual abuse materials. Those children’s costumes, toys, cartoon drawings and electronic devices were all were used to “groom” the children in order to abuse them.

Nene is detained at the Bangkok Remand Prison, where he faces charges including sexually assaulting children under the age of 13 and bringing pornographic data into a computer system that is accessible by the general public.

Operation Underground Railroad says the investigation has opened up other sources to look into, as the child pornography ring spans multiple countries.