2 men are dead and 4 injured after security forces, protecting teachers in the southern border provinces of Pattani and Narathiwat, were attacked in 2 roadside bomb blasts this morning. The attacks come on the first day of the resumption of in-person classes in schools across the nation.

The dead have been identified as paramilitary ranger Emlookman Hayilamae, and soldier Bungkarn Harnsarn. Police say southern insurgents detonated an explosive device on a road between Ban Tayalor and Ban Pakajinor, in Nong Chik district of Pattani, as a teacher protection patrol was passing.

In a separate incident, in Ra-ngae district of Narathiwat, insurgents detonated a bomb hidden near the foot of a bridge, as a patrol unit in a pickup truck was approaching.

The Southern Insurgency is an ongoing conflict centred around Thailand’s disputed border region with Malaysia. Although there’s been bubbling discontent around the region since the start of the 20th century, it emerged as a serious issue for the Malaysian and Thai governments in 1948 as an ethnic and religious separatist insurgency in the historical Malay Patani region.

There was recent talk of lifting the emergency decree in some areas of the resitve region. 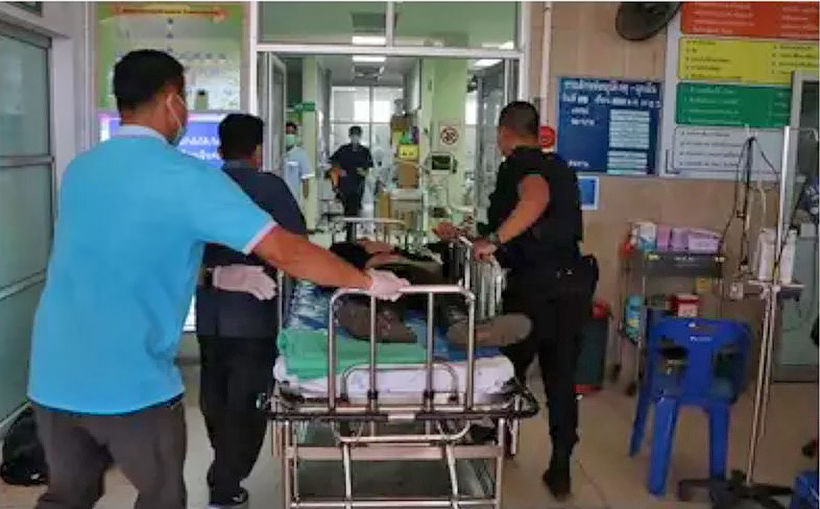