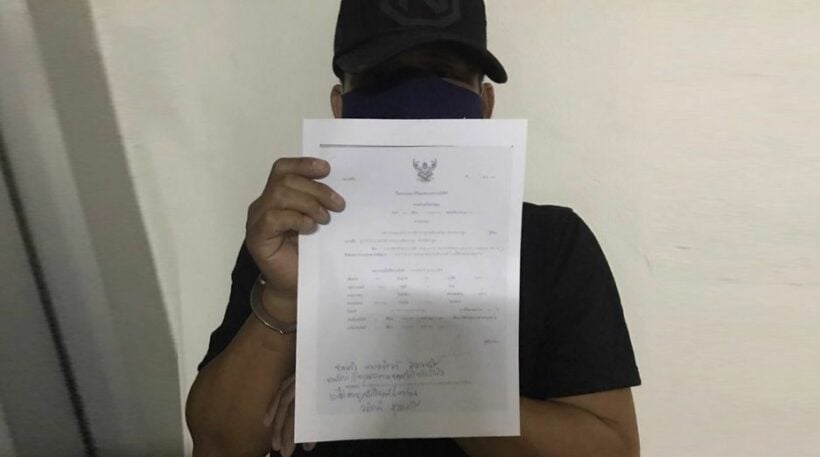 Thai media report that an 18 year old girl was raped multiple times over 8 years by her own father. The victim, identified only as “Mali,” filed a complaint with police in the northern province of Lamphun, just south of Chiang Mai, alleging that her 38 year old father ‘O’ had been raping her since she was 11 years old.

She told police she decided to seek help after became pregnant for 6 months and her father forced her to have an abortion.

She told the police that her father made her take Misoprostol (an abortifacient medicine) but the abortion was not successful. He then became frustrated and injected alcohol into her sexual organs. She told officers it took him 6 attempts before the abortion was successful. After that, the father took the body of the fetus away but the girl didn’t know where he disposed of it.

The father reportedly surrendered to police and will be charged with child maltreatment and using violence. He denies the charges.

Thai Rath revealed that O has a history of drug addiction and imprisonment for attempted murder.

One of the robbers in Chiang Rai arrested – VIDEO