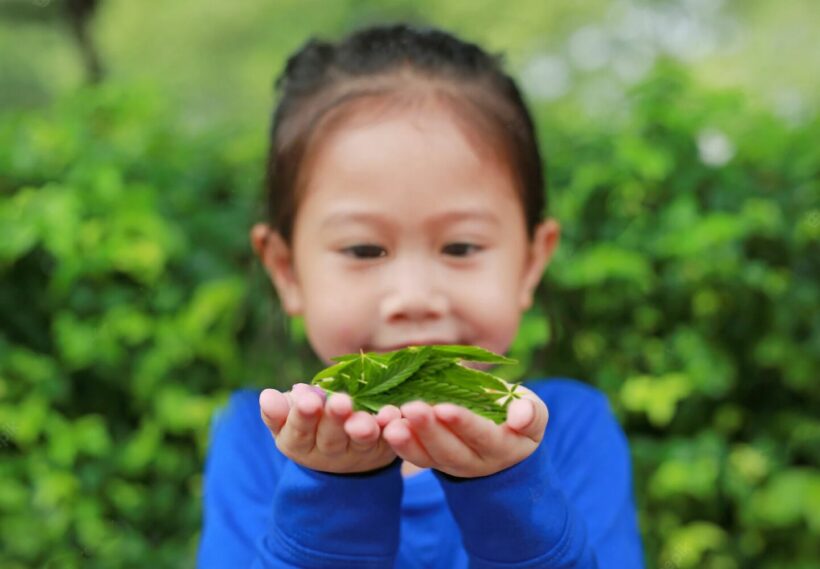 PHOTO: A coalition pushes for regulation on cannabis, especially for children. (via Freepix)

If like many, you doubted the legalisation of cannabis without regulation in Thailand as too good to be true, the backlash that has already begun will be no surprise. PM Prayut Chan-o-Cha has already curbed cannabis patents to prevent foreign market domination and banned its use on military sites, while vendors selling joints were shut down on Khaosan Road after viral videos spawned complaints that the plant was being used for recreational pleasure, not medical treatments.

Astonishingly, the Thai Parliament is yet to deliberate on a Bill to legislate controls in the cultivation and use of cannabis and marijuana products at this time, leaving a legislative twilight zone and a current ‘free for all’.

Now the government is under pressure to ban young people from access to cannabis and regulate recreational use after 33 organisations joined together to submit a letter calling for action yesterday. The letter was delivered to the chairman of the House committee studying the hemp and cannabis bill, Bhumjaithai Party MP Supachai Jaisamut. It was submitted on behalf of a coalition of 33 child development organisations by the director of the Baan Kanchanapisek Vocational Juvenile Training Centre for Boys.

She argues that a substance that was illegal on June 8 magically saw immediate and widespread availability following the decriminalisation of cannabis on June 9, and the lack of regulation puts at-risk groups like teens and children, as well as pregnant women, in harm’s way. The Ministry of Public Health’s official position is that cannabis was legalised in order to provide medicinal use, not recreational use, but no specific rules were put in place with the decriminalisation.

As of now, after June 9, there are little to no regulations on the public’s virtually unfettered access to plants, dried flowers, or cannabis-infused products. Not only can anyone buy cannabis products, but there are no restrictions on how much cannabis a product can contain, and no laws against consuming the products and engaging in activities like driving, unlike alcohol.

The government is scrutinising a regulation bill currently, but as of now, cannabis is a free-for-all and that has these 33 organisations more than a little worried. A draft has been accepted by parliament, but the chairman of a House committee said they would accept requests for carefully considered revisions.

The bill aims to ban cannabis for pregnant women, people with mental disorders, and young people. The director of the Centre for Boys is pushing for this bill to bring some solid regulation to the new cannabis frontier.

“We demand strict regulations on the use of cannabis either for processing, consumption, distribution, or advertising. We also want the law to restrict access to cannabis among youths under 20 years of age, and to not allow people to consume cannabis and drive, as well as mandate clear punishments among other regulations to protect our kids.”

HolyCowCm
I am just wondering where to find it in CM. Asking for a friend.