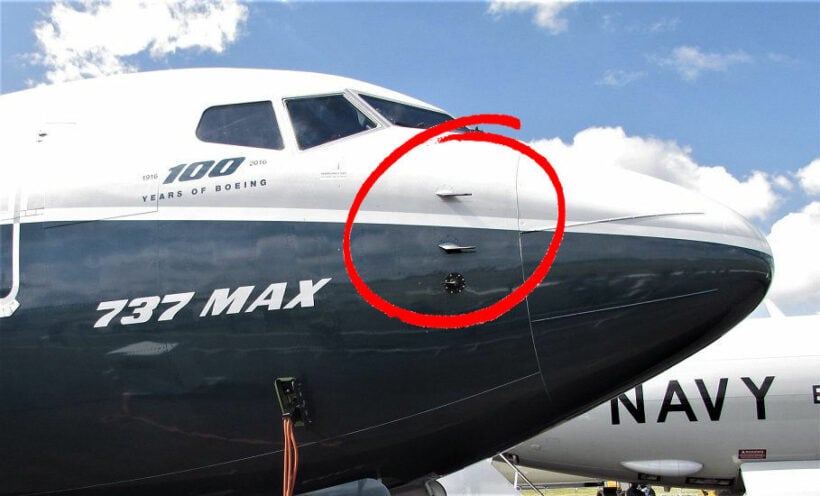 A small sensor, sitting just outside the cockpit of the Boeing 737 Max jets, was previously flagged in more than 200 incident reports submitted to the US Federal Aviation Administration (FAA).

But Boeing admits it did not flight-test the scenario which may have caused the crashes of two of its brand new jets – one in Ethiopia and one in Jakarta, Indonesia.

The angle-of-attack sensor sends data to a 737 Max software system that would push down the nose of the aircraft if it sensed that the jet may stall. That software, the Maneuvering Characteristics Augmentation System (MCAS), triggered by erroneous data from the outboard sensors, is believed to have contributed to the crashes of the Lion Air and Ethiopian Airlines jets.

Now it emerges that the US FAA had received at least 216 reports of the same sensors failing or having to be repaired, replaced or adjusted since 2004. This is according to data from the FAA’s Service Difficulty Reporting website.

Those reports, about one-fifth of which involve Boeing planes, include incidents in which Angle-Of-Attack (AOA) sensors were frozen, improperly installed, struck by lightning or even hit by flying birds. In some cases, faulty sensors led to stall warnings, forcing pilots to abort takeoffs or perform emergency landings.

In one 2011 case, the flight crew on a Boeing 737-800 reported that the “angle of attack and airspeed failed” and declared an emergency. The FAA also issued two directives for various Boeing aircraft models before the 737 MAX was released, indicating that Boeing was aware of the potential for the sensors to cause problems in its planes.

Another FAA directive published in 2016 warned that AOA sensors on Boeing MD-90-30 airplanes needed to be modified and tested to address “the unsafe condition on these products.”

In a statement to US cable network CNN, a Boeing spokesperson says the 737 Max and its stall-prevention system, called MCAS, were certified in accordance with all FAA requirements, and that Boeing’s analysis for the plane determined that in the event of erroneous inputs from an AOA sensor, pilots would be able to maintain control of the plane by following established procedures.

A preliminary report by Ethiopian government officials suggests that a malfunctioning AOA sensor on Ethiopian Airlines flight 302 in March fed erroneous data to the MCAS, which repeatedly forced the nose of the plane down as pilots struggled in vain to regain control.

Following the Ethiopian Airlines 737 Max crash, the family of an American woman who died has filed a wrongful death lawsuit against Boeing, Ethiopian Airlines and Rosemount Aerospace, which allegedes they made a faulty AOA sensor believed to have played a role in the crash, according to the lawsuit.

The lawsuit accuses Boeing of putting “profits over safety,” and rushing the 737 Max 8 to market to compete with rival Airbus and that company’s A320 family of aircraft. 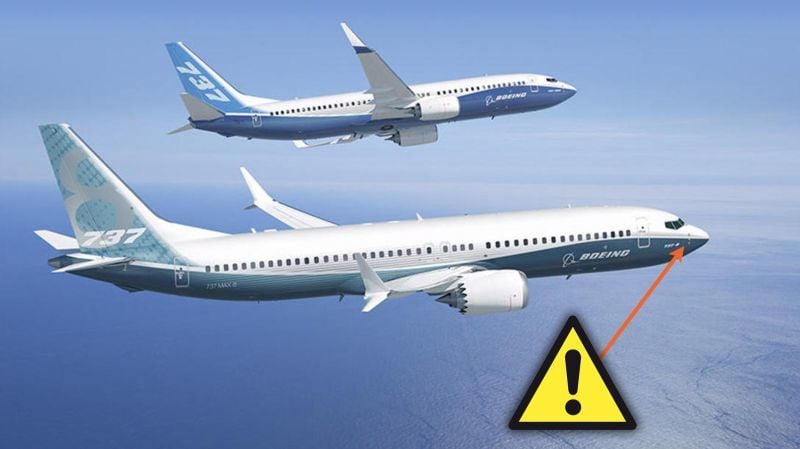