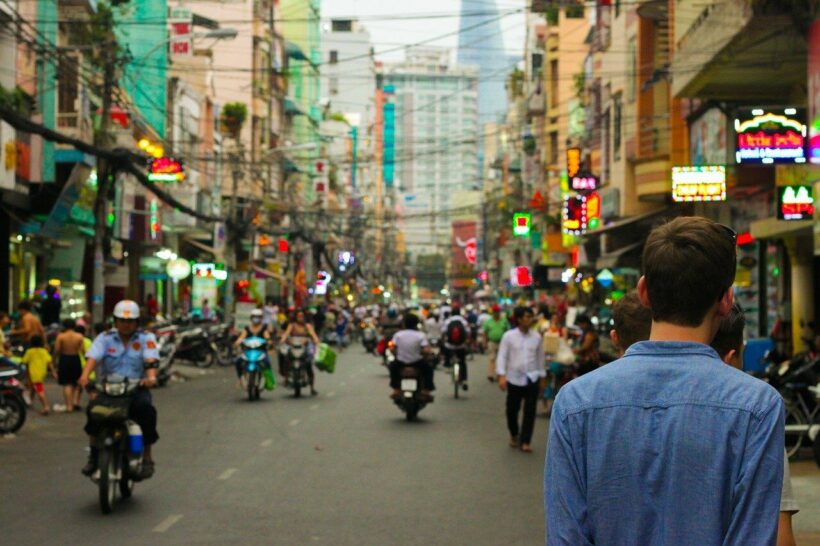 Are you planning a trip or relocating to Thailand? Then you should know what you can and cannot do in the country. The Land of Smiles is a country with unique cultures and traditions that you’re probably unfamiliar with. Yes, Thais are very used to foreigners, and they’re very forgiving. However, that doesn’t mean that you can be careless and do as you wish here. And it’s always best not to make a mistake in the first place. Therefore, do yourself a favour and learn how to be respectful and avoid trouble while travelling in Thailand. Keep reading to learn more about what you shouldn’t do in Thailand.

8 Things You Absolutely Have to Avoid In Thailand

It’s essential to remember that the King and the royal family in Thailand are highly regarded. Saying something negative or offensive about the Royal Family can offend local Thai people. There’s also a strict law against insulting the King and any member of the Royal Family, which means that you can go to jail for doing so. That’s why it’s best not to mention the King in public. In addition, you should always avoid disrespecting pictures of the Royal Family. This includes stepping or kicking on any coins or money since the King’s portrait is engraved on them. There had been many cases in the past where visitors were jailed for showing negative attitudes and behaviour towards the King.

2. Don’t be careless about the Buddha

The majority of Thailand’s population is Buddhist, and the Buddha is highly respected. Therefore, you should always show respect to the Buddha. Doing this means you’re respecting the Thai culture and religion, which is something every tourist everywhere should do. Don’t rely or stand on the Buddha statue to get close enough for a picture. In addition, you should never imitate the pose of the Buddha or point your feet towards the Buddha. While we’re on the topic, don’t take statues or pictures of the Buddha outside Thailand. It’s illegal, and you can get a hefty fine if you insist on doing so without special permission. 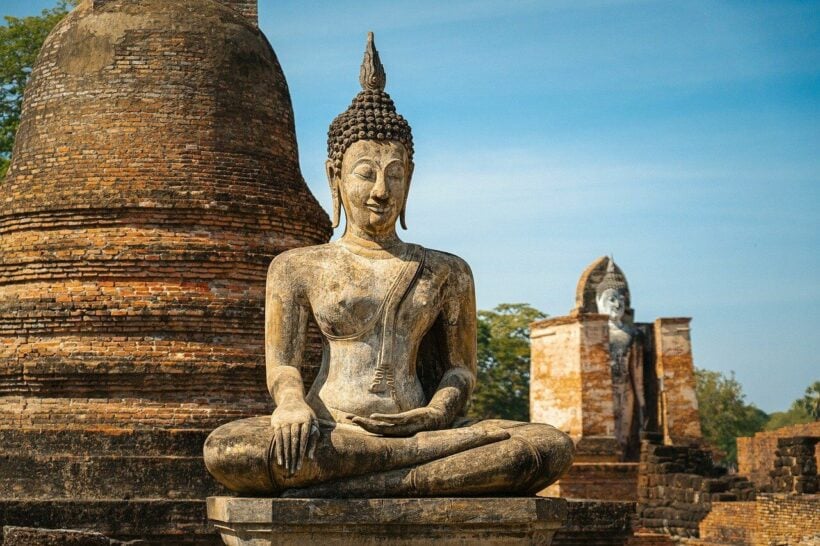 Monks are among the most respected people in Thailand. That’s why being positioned higher than them or standing over them is forbidden. For example, if a monk is sitting down, you shouldn’t be standing. Moreover, monks are not allowed to make any form of physical contact with women. Therefore, if a monk needs to hand something to a woman, he will place the item on the ground for the woman to pick it up. Monks aren’t supposed to sit next to a woman anywhere, including local transports. If you’re a woman, make sure to keep this in mind. Although monks are only forbidden to touch women, men shouldn’t come in close contact with the monks either to be more respectful. One of the biggest don’ts when you’re in Thailand, is touching someone’s head. It might seem innocent to you, and you may be used to touching someone’s head to show affection back at home. However, in Thailand, it’s one of the most offensive things you can do. The head is considered the most sacred and holiest part of the body. Therefore, if you touch someone in the head, you are essentially disrespecting them. Always be careful not to touch anyone’s head or try to put anything on it (yes, that includes a hat) unless you have a close relationship with the person. Some hairdressers in Thailand might even ask your permission before touching your head.

5. Don’t keep your shoes on all the time

Never walk into a temple and someone’s home without taking your shoes first. This is even applicable to some shops or restaurants. As a rule of thumb, if there’s a line of shoes in front of the entrance or you see people inside who are barefoot, then make sure to take your shoes off. Remove your shoes, then place them in line with everyone else’s, even if your host insists that you shouldn’t. Retrieve them on your way out, and you’ve been a polite guest.

Also, keep in mind that feet are seen as the lowest and dirtiest part of your body, so don’t use them to kick a door shut, pick something up, put them up on tables or chairs, or point at something. 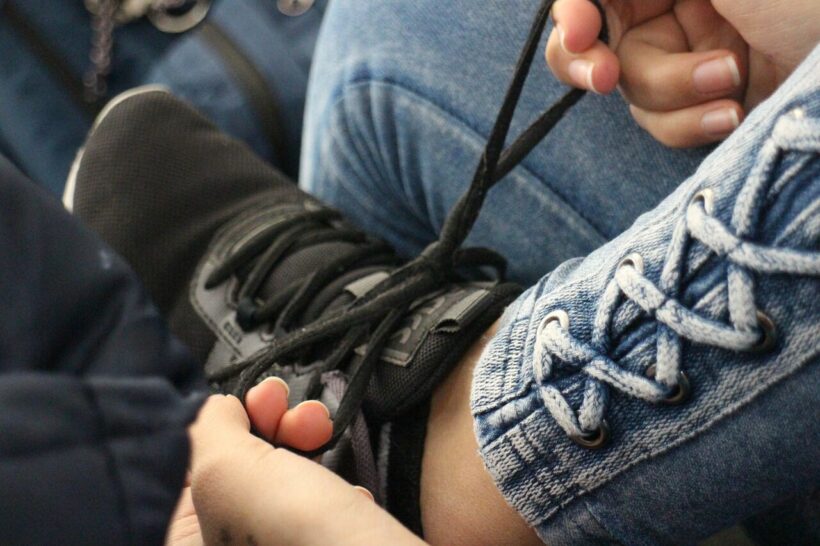 It might sound exciting to see wild animals like elephants and tigers from up close and take pictures with them. But did you know that these animals have to go through a brutal process and are often drugged to make them more compliant around visitors? Also, programs offering elephant riding are more likely to be exploitative, overworking the elephants and causing them to die due to exhaustion. Therefore, we advise you to avoid these places and help put an end to this cruel practice. 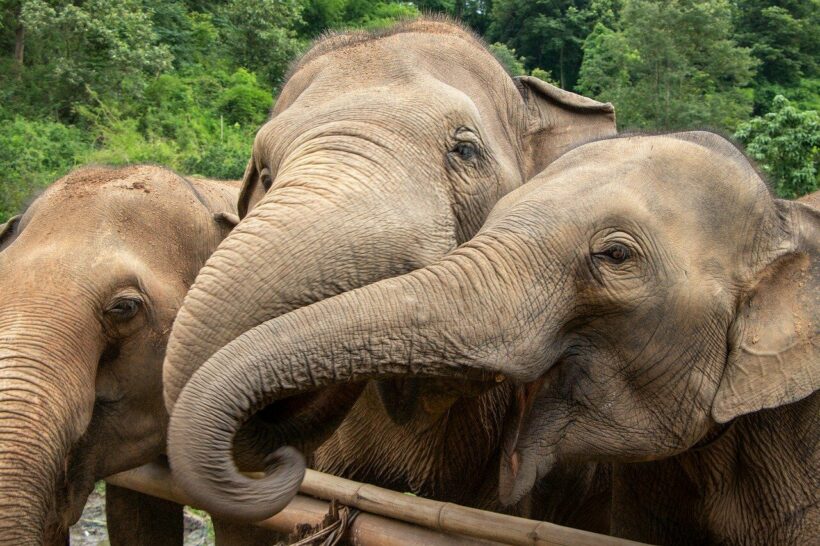 7. Don’t pollute or destroy the nature

Just because you’re on vacation doesn’t mean you can be carefree about the environment. As a tourist, you shouldn’t leave your trash anywhere. Moreover, you should avoid using plastic as much as possible because plastic waste is a big problem here. If possible, bring your own bag and only take plastic bags from convenience stores when you really need them. In addition, don’t touch corals or step on them when you’re snorkelling. It would also be best not to take coral reefs and shells away from their natural habitat. While they can be a nice souvenir, you can actually get fined for taking them home with you. After a day enjoying the stunning beaches and soaking up the sun, make sure to bring your trash with you instead of leaving it at the beach. 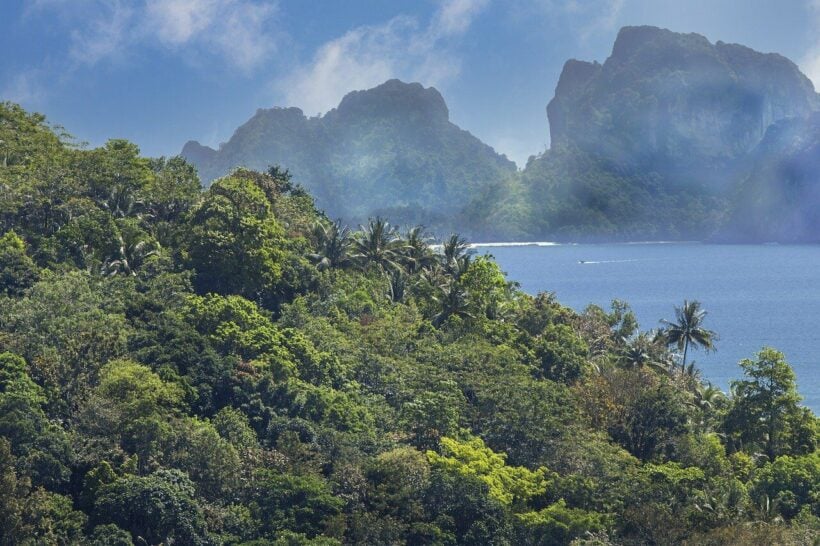 Just like in any other country around the world, overstaying your visa can result in a fine. If you fail to pay the fine, you could end up in jail. Thai immigration will mark your passport as an “undesirable alien” if you overstay three times. This mark would make it harder for you to travel internationally. Additionally, you could be banned from entering the country temporarily. 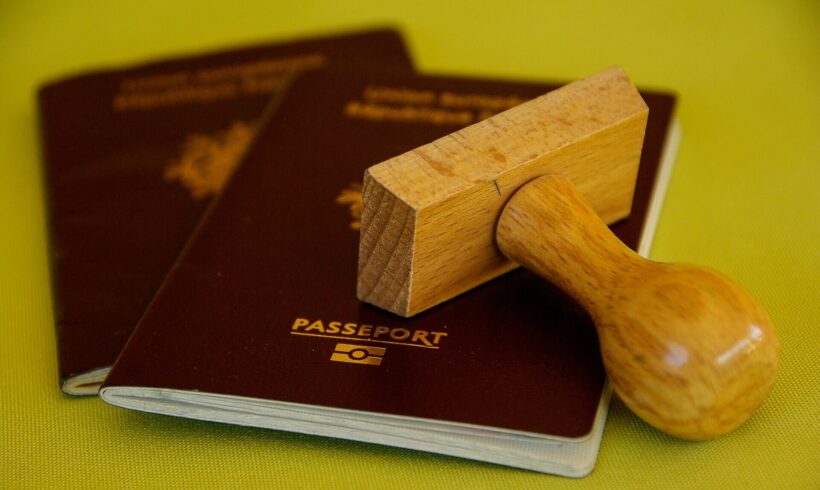 Remember, just like the proverb says, “When in Rome do as the Romans do.” Therefore, make sure to keep these tips in mind and enjoy every day of your stay in Thailand!