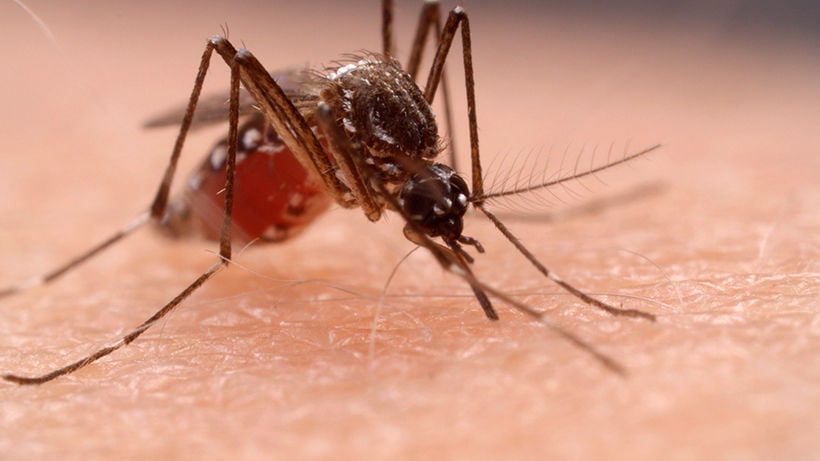 The onset of Thailand’s rainy season has worsened a nationwide outbreak of dengue fever, which has already killed 11 people and sickened some 14,000, the director-general of the Department of Disease Control announced today.

“From January 1 to May 25 there have been 14,126 cases of dengue fever in Thailand, or 21.28 patients per 100,000 population, and 11 deaths. The rainy season, which creates puddles of water that serve as breeding grounds for mosquitoes, is the main factor that is boosting the outbreak, especially in the Northeast.”

In Issan’s Nakhon Ratchasima province alone, more than 1,000 residents have been sickened by the fever while 2 have died in the outbreak.

“The DDC is collaborating with Nakhon Ratchasima’s Public Health Office to spray local communities with insecticide in a bid to stem the contagion, as well as urging people to use mosquito nets and rid their properties of any rainwater trapped during the wet season.”