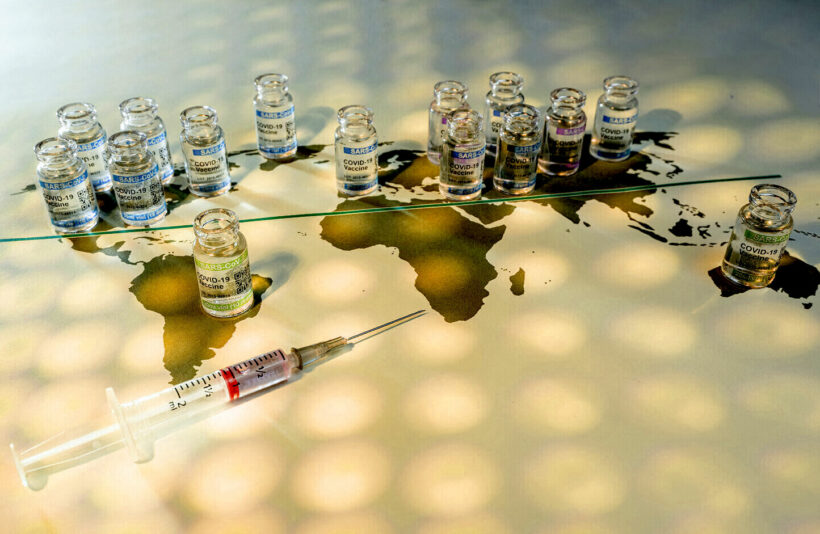 A new study found that the global economy will lose US $2.3 trillion due to slow Covid-19 vaccinations and that less wealthy countries will suffer disproportionately. The study by the Economist Intelligence Unit stated that because vaccine rollouts are much slower than those of wealthy nations, the developing and emerging countries will see the most loss. The Asia-Pacific Region is expected to suffer the most, with nearly 75% of projected losses being shouldered by the region.

The EUI collected data it had researched in-house about vaccination timelines, comparing it with gross domestic product forecasts for around 200 countries in order to put together the report.

While programmes like the World Health Organisation’s COVAX have been attempting to address vaccine inequality and get doses to poor nations, the global efforts to distribute vaccines is far from enough to catch up disadvantaged countries. Those countries that aren’t able to manage to get their vaccinations up to at least 60% of the population by the middle of next year will likely lose about 2 trillion euros over the following 3 years, according to the study.

While developing nations struggle to get even a first vaccine to their citizens, many countries like the US and the UK are launching booster shot programs to provide a third vaccine to people in order to bolster efficacy. This widening gap in vaccination levels and availability could easily lead to global civil unrest as emerging economies harbour resentment towards countries with plentiful vaccines.

Calculating the absolute financial losses, the Asia-Pacific Region will lose the most money. But in terms of the percentage of the gross domestic product, sub-Saharan Africa will be the most affected region.

Meanwhile the disparity between vaccination rates in rich versus poor nations is staggering, with about 60% of citizens in wealthier nations having received at least one vaccine compared with a dismal 1% of the population in poor countries.

The report believes the gap will only widen as rich companies have only provided a fraction of the aid needed and will now create shortages of resources producing vaccines for booster shots – a move that the WHO recently condemned – while many countries struggle to access vaccines.

AlexPTY
Thailand is poor, but we have the whole plan to make vaccine, we will be rich, right?