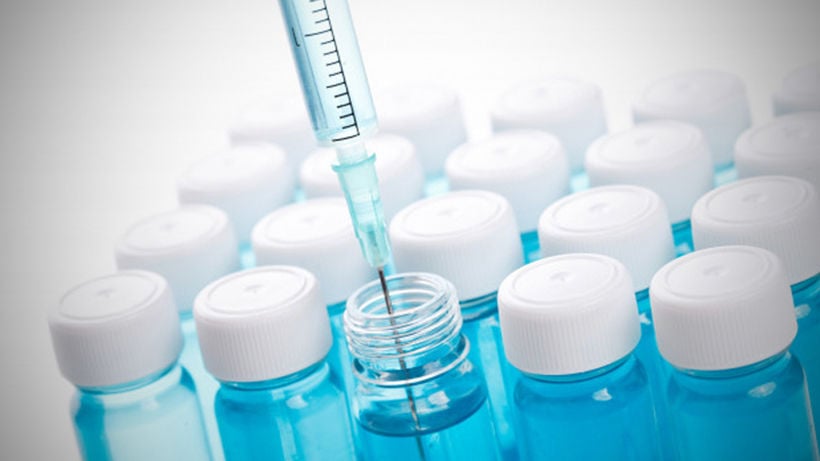 Late-stage trials of a promising-sounding Covid-19 vaccine have been put on hold while researchers check out the exact cause of illness in one participant. The vaccine, being developed by Oxford University in the UK, in partnership with pharmaceutical giant AstraZeneca, was in phase 3 trials, involving 30,000 participants. Volunteers were drawn primarily from countries with high numbers of virus cases, including the US, Brazil, the UK and South Africa.

The nature of the actual illness and where they were living is not known as this stage. Astra Zeneca says the decision to pause the trial is voluntary and standard procedure in the case of an unexplained reaction, which may or may not be linked to the vaccine.

“This is a routine action which has to happen whenever there is a potentially unexplained illness in one of the trials, while it is investigated, ensuring we maintain the integrity of the trials. In large trials, illnesses will happen by chance, but must be independently reviewed to check this carefully.”

In July, the Thai government announced it was setting aside 600 million baht to purchase supplies of the Oxford vaccine. In Australia, the government has already reserved 33.8 million doses, to be produced locally. This is in addition to 51 million doses of an Australian-developed vaccine, with officials hoping to provide both free of charge, subject to all trials proving successful. Australia’s ABC News says the government was hoping to begin rolling out the Oxford vaccine as early as January.

The vaccine has been seen as one of the most promising, producing a strong immune response in human trials. Tony Cunningham, a leading vaccine expert from the University of Sydney, says the latest development is not unusual and, with half the participants receiving the vaccine and the other half being given a placebo, the exact cause of one person’s illness still needs to be determined.

“They’ll have a data monitoring safety board. People who are at arm’s length from the trials, and they will assess these events to determine what happened. But this shows that you need to do these things properly. You’re dealing with, potentially, the health of hundreds of millions of people, and that’s why these trials take time. They can’t be rushed.”

One new Covid-19 case for Thailand today, a returnee from Japan