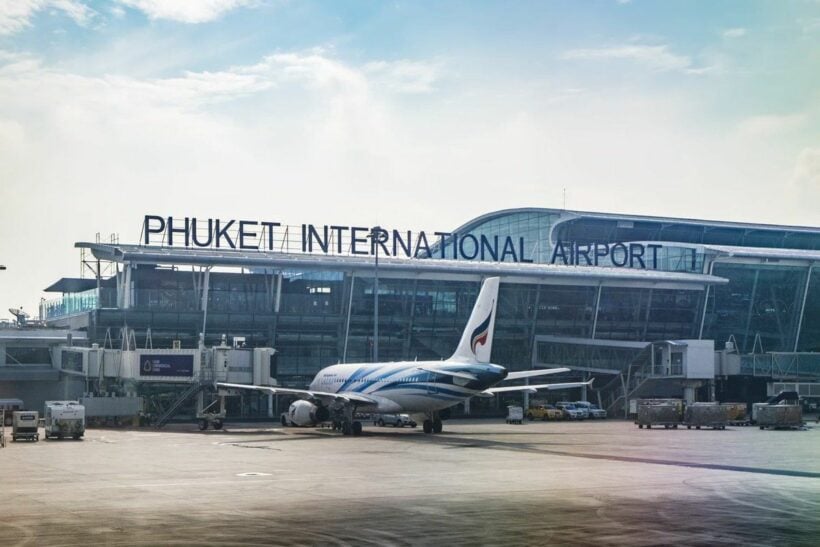 “We have to rely on domestic tourism demand for now because we can’t reopen our borders yet. Some people in the area still haven’t accepted the idea… It doesn’t mean that we’re pulling the plug on the plan though.”

Phuket is not going to be back up and running as soon as expected. Plans to let international tourists back in the island province are on pause following the recent local Covid-19 transmission in Bangkok. Deputy PM and Health Minister Anutin Charnvirakul says the government is ready to open Phuket, but they’re concerned the move could lead to new infections.

“It’s been nine months now. We have to learn to fight and live with the pandemic. We can’t be afraid of it.”

Thailand went 100 days without a reported local transmission of the coronavirus. Last week, a Bangkok DJ tested positive for Covid-19 during a routine test at a local prison after he was arrested on drug charges. Now health officials are scrambling to trace the DJ’s tracks. Health officials do not know how the man came in contact with the virus.

Phuket is trying to balance public health and the local economy, keeping the public free from the virus while also trying to keep the economy from collapsing. Domestic tourism just doesn’t cut it for Phuket. Before the pandemic, international tourists contributed to 2/3 of Phuket’s revenue from tourism. If international tourists aren’t let back in this year, 50,000 jobs could be lost, according to the Phuket Hotels Association.

“No amount of induced local demand can prevent the dramatic continued loss of jobs and rapidly eroding financial crisis for owners and operators… We strongly advocate a safe, pragmatic, and strategic reopening for foreign travelers.”

The consulting firm C9 Hotelwork found that almost 70% of hotel development projects have been put on hold, according to the firm’s managing director Bill Barnett.

“Thailand’s failure to relaunch overseas tourism creates a dangerously perilous scenario for Phuket’s hospitality industry … The situation is bad, and likely to get worse, as operating hotels incur losses day in and day out.”

With the new local Covid-19 case, Phuket’s reopening plan is facing more criticism. There’s been a resurgence of cases in areas that opened back up to tourists, like the Caribbean island of Aruba. Many Phuket residents and business owners agree that tourists will need to do a 14-day quarantine.  The government plans to discuss the so-called “travel bubble” next month. In prior discussions, the plan would allow people from countries classified as “low risk” to visit Thailand, but only select locations.

“We have to rely on domestic tourism demand for now because we can’t reopen our borders yet. Some people in the area still haven’t accepted the idea… It doesn’t mean that we’re pulling the plug on the plan though.”