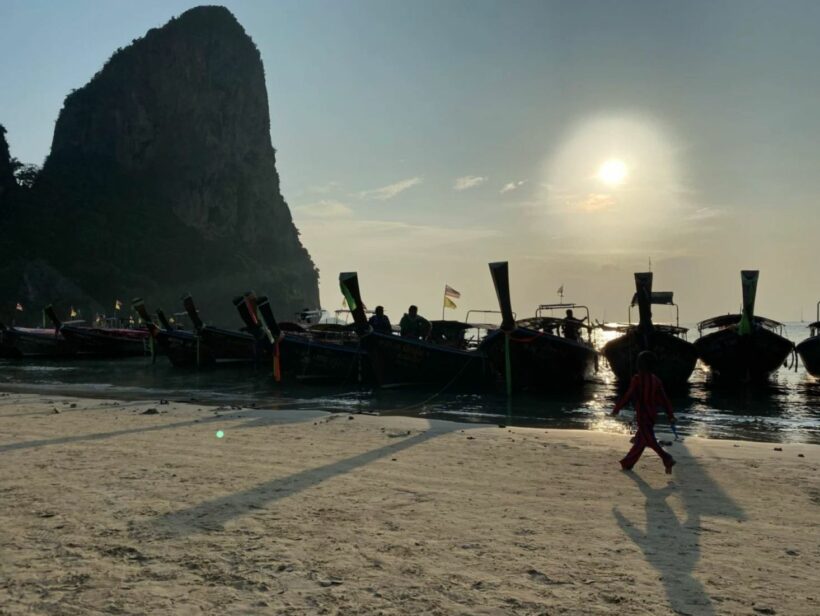 Tourism in Thailand, like most of the world, has been devastated by the Covid-19 pandemic and the ensuing lockdowns and travel restrictions. Now, though, capitalising on its relative success in containing the outbreak, Thailand is preparing to position itself as a “trusted” destination for international tourists after travel restrictions ease. As the first country to report a Covid-19 virus case outside of China, Thailand wants to build on its reputation and remake its image to bring back big tour groups.

“After COVID eases, we plan to refresh the country’s image to a trusted destination where tourists will have peace of mind,” according to the TAT.

The PR campaign, to be launched later this year, will be aimed at “affluent young travellers” from places that are now considered low-risk such as China, South Korea and Taiwan, according to the Tourism Authority of Thailand’s deputy governor for marketing and communications.

“It will highlight scenic beaches and parks, part of a ‘tourism bridge’ that could emerge in Asia including Hong Kong and Japan.”

The government has rolled out a health certification system for hotels and restaurants so that travellers can be reassured.

“The certificate is a tool to build trust and showcase Thailand as your amazing, trusted destination.”

Thailand, with Southeast Asia’s second largest economy, has so far reported just over 3,100 cases and 58 deaths – far less than other major regional economies, with the exception of Vietnam. Local transmission has dropped to 0, with the last recorded case on May 25. The tourism industry, which accounts for up to 18% of the economy, collapsed after the outbreak. Thailand had 39.8 million foreign tourists last year, and projects around 14 million for 2020.

Thailand has banned international flights until at least June 30, and foreign tourists aren’t expected until later in the year due to rumoured quarantine requirements and other restriction that the government is likely to impose when they first nudge open the international borders.

In the meantime, the government is drawing up a stimulus package to promote domestic tourism from July to October. When international travel resumes, Thailand will promote the “trust” concept, as hotels safety measures and offer special packages. Central Plaza Hotels, which manage 46 hotels and resorts across Thailand, will seal rooms once they are cleaned and disinfected so guests will be confident, according to its deputy CEO.

“We may limit occupancy at 50% on some properties so guests experience social distancing that they are comfortable with.”