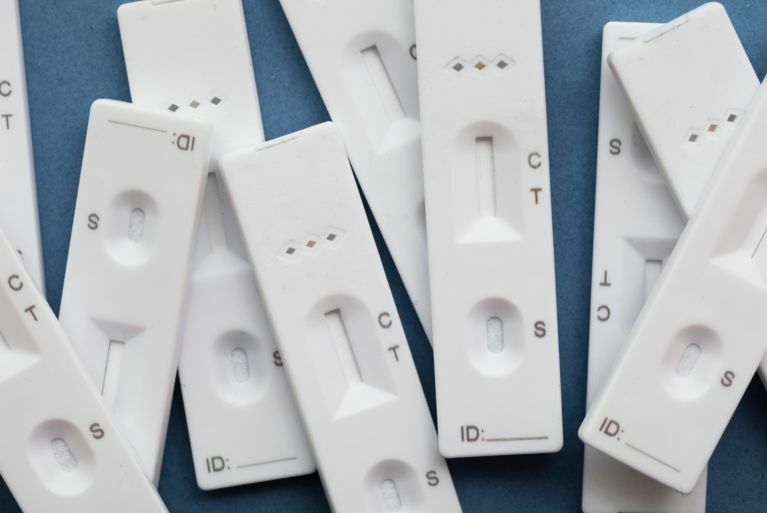 If you’ve ever questioned the accuracy of an antigen testing kit, aka ATK test, then you’re in good company. Thailand’s Rural Doctor Society, or RDS, has pointed out an alarming spike in ATK-detected cases of Covid-19 collected by the CCSA for it’s daily Covid count, raising questions about how accurate the nifty testing kits really are.

In a post on their Facebook page yesterday, the RDS found that the amount of ATK-detected infections in just three provinces was much higher than the total number of ATK positive cases nationwide on Wednesday. The CCSA had published Wednesday’s data on yesterday morning.

In their Facebook post, the group of Thailand doctors and district hospital directors nationwide had this to say about the alarming spike in ATK-detected Covid cases…

JJJ
3 hours ago, AdvocatusDiaboli said: But the increased numbers are coming from PCR tests, and ATK tests as of yesterday was lower …. So the alarming spike is ? I thought the point of the RDS was that they had…