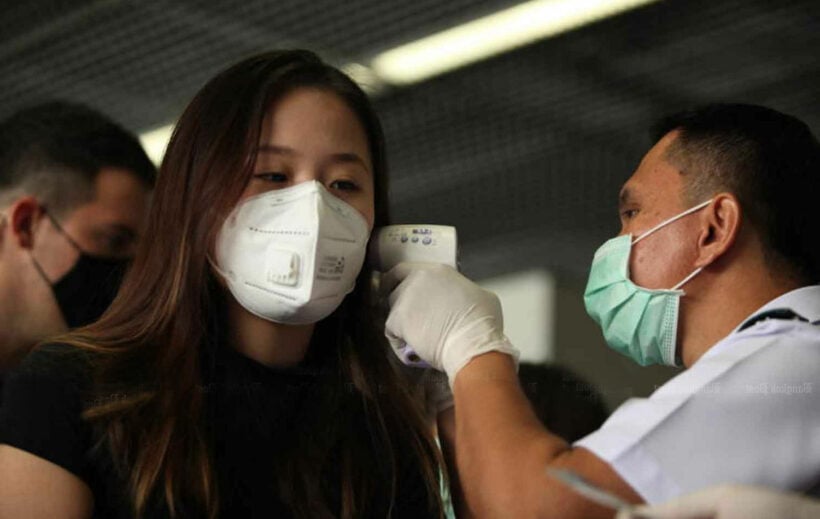 A spokesman for the Health Ministry and the Covid-19 Coronavirus Situation Response Center confirmed 54 new cases of the Covid-19 coronavirus in Thailand today, less than half of yesterday’s 111. The new cases bring the total number of infections in the country to 2,423.

Two additional deaths were reported as an 82 year old Thai man and a Frenchman aged 74. This brings the national death total to 32.

“The Frenchman had no chronic disease. He fell sick on March 27 with a fever, cough, exhaustion and abdominal pain and was treated at a hospital in Chon Buri province, where he was diagnosed with pneumonia and later tested positive for The virus. Tuesday he had trouble breathing and died later the same day.”

“The Thai man became sick on March 25 with a fever of 38.5°C and was treated at a hospital in Samut Prakan, just outside Bangkok. On March 30 he became exhausted, needed a ventilator and lost consciousness. He died yesterday.”

80 medical personnel have now been infected, or 3.4% of all cases nationwide. 50 of them contracted the disease at hospitals, 18 in communities and 12 are under investigation. They include 36 nurses and assistant nurses, and 16 doctors.