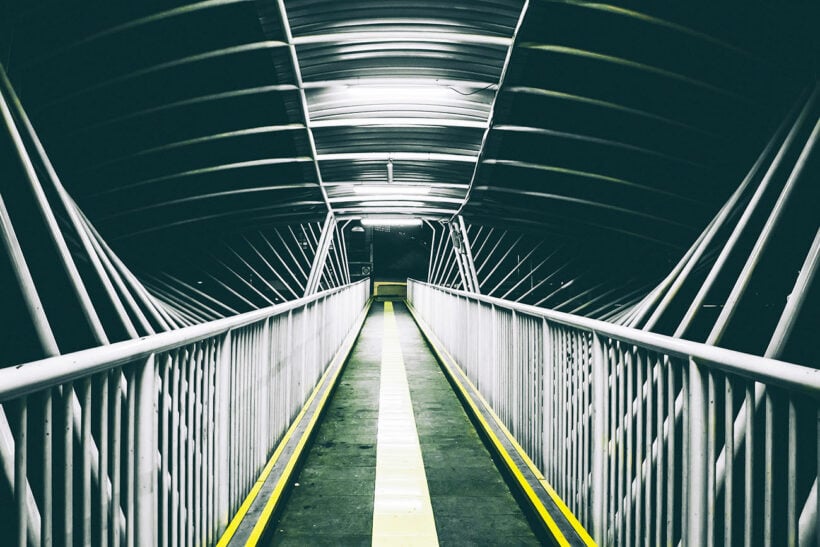 Yesterday, Dr. Taweesilp Visanuyothin, spokesman for the Centre for Covid-19 Situation Administration says, “despite the declining numbers of the Covid-19 infections, the Kingdom cannot lower its guard because our neighbouring countries are still at high risk.”

“The decreased number of new infections is good news for the traditional Thai New Year (Songkran), though high numbers of new cases recorded in other ASEAN countries are concerning…

There’s also been a slight rise in the rate of new cases in China, sparking fears of a second wave of the virus.

“We can’t afford to let our guard down. We have to be cautious even though Thailand’s new cases came down to 33 (as of yesterday).”

With Songkran starting today, Dr. Taweesilp has called for no water splashing as it poses a transmission risk. He also said that a total of 73 out of the 76 provinces, including Bangkok, have banned all alcohol sales and for the remaining 3 provinces the provincial communicable disease committees will discuss whether to follow the alcohol ban or not.

Last week on Friday, the CCSA warned of legal action against social gatherings during the Song Kran festival as the country remains under an emergency decree. Violators are eligible to a fine of up to 40,000 baht or imprisonment for up to two years, or both.

The government has postponed the official Songkran Festival holidays across Thailand, the new dates have yet to be decided.