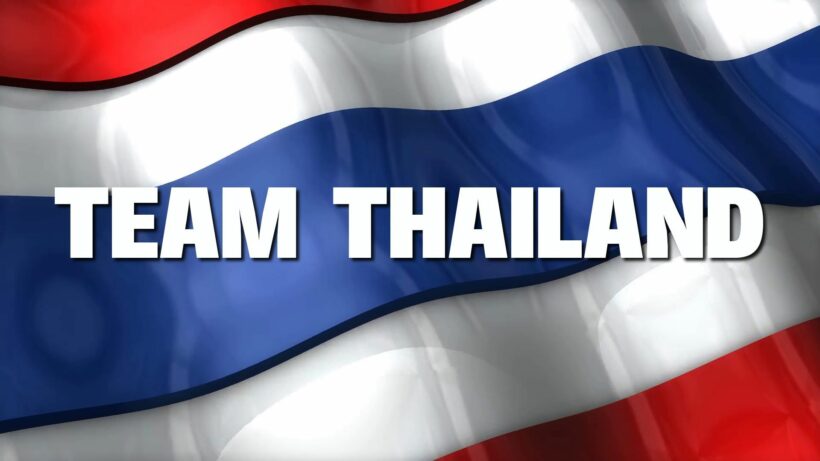 The world may be going completely bonkers but at least here in Thailand we can rely on Team Thailand.

“Team Thailand”, is the patriotic term the mercurial Thai Public Health Minister Anutin Charnvirakul has come up with to describe the hand-picked panel of medical experts who will be going through daily reports and recommending the next steps to battle the Covid-19 outbreak.

The elite team includes the heads of medical schools, royal colleges and the Medical Council to bring together academic expertise and the Public Health Ministry’s experience in the battle against the coronavirus.

“This is the best team we have. If it can’t do the job, no one else can.

Over the weekend, Dr. Piyasakol announced that the number of new cases would not drop immediately after the launch of stringent restrictions and the push for “social distancing”, though positive signs could be expected in a week or so.

Born in 1948, Piyasakol has taught at the Faculty of Medicine Siriraj Hospital since 1975. In 1981, he began accompanying HM King Bhumibol Adulyadej on trips to rural provinces to deliver medical care to people in remote areas. Between 2000 and 2007, he served as the dean of the faculty, before becoming Mahidol University president until 2011. He was also Thai public health minister between 2015 and 2019.

Without a “soft” lockdown, says the team, the new virus would infect about 350,000 people within one month, leaving more than 50,000 hospitalised and some 17,000 in intensive care units. That scenario would see about 7,000 people killed by Covid-19.

The lockdown, if implemented effectively, promises to make a big difference they claim.

But others are drawing comparisons with Italy, Europe and the US saying the soft lockdowns will not be enough to stem the incoming crisis.

In support of the lockdown, the Social Security Office has announced that staff can claim unemployment benefit of up to 7,500 baht per month if their company’s are closed or suspend their operations due to Covid-19. But the benefits have ‘strings attached’ and require you having worked for a company for a minimum period (check with your employer).

Disease Control Department’s deputy director-general Dr Tanarak Pilpat, who had been following the Covid-19 outbreak since early January, warns that the situation had changed.

“We are now at a turning point. Whether we will collapse or make progress depends on cooperation from society. Victory is not in my hands hands. It depends on how each and every Thai responds to the control measures.”