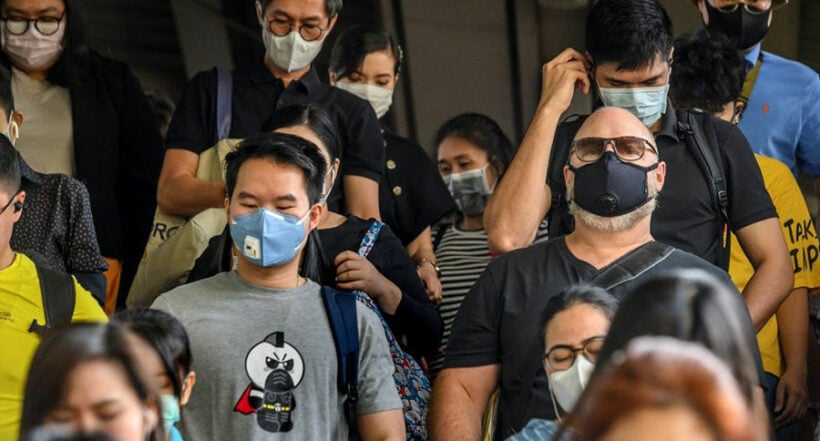 A survey conducted by the Super Poll Research Office shows that a third of people believe Thailand will be free from the Covid-19 virus within 3 to 6 months. Thai Residents reports that Super Poll conducted a survey of 1,255 citizens on May 6, which also revealed that over 32% believe the virus will be gone in as little as 3 months. A more pessimistic 21% say eradication of the virus will take 9 months.

The majority of those surveyed agree with the alcohol ban issued under the emergency decree, with 77.5% crediting it with reducing the spread of Covid-19. And while residents in most provinces can now purchase alcohol to drink at home, 83.4% of people believe that the current ban on drinking in public places such as restaurants should remain. 80.3% say the time restrictions on the sale of alcohol, in place long before the Covid-19 outbreak, should be limited even further, while 73% say there should be a limit on how much consumers can purchase at any one time.

The vast majority are in favour of stiff penalties for law-breakers, with 80.5% saying perpetrators should be made to care for disabled people or those affected by alcohol, such as the victims of drink-driving incidents.

The poll also looked at behaviour in the time of “lock-down”, with 86.2% of people saying they have been using more food delivery apps and 83.7% admitting to a social media addiction. However, over 79% say they feel they are also taking better care of their health.