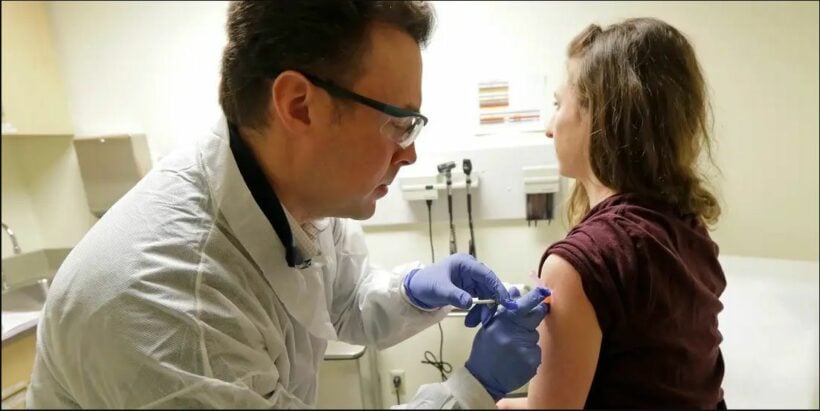 Researchers are working against time to develop a novel coronavirus vaccine after the virus has killed over 110,000 people throughout the world and infected over 1.8 million people. Countries like China, Italy, Spain the UK and US have been worst affected by the Covid-19 virus. But experts warn of the chance of a new wave of outbreaks (and it’s still very early days in South America, Africa and Russia) unless a reliable vaccine can be developed and brought to market.

The development of a vaccine will remain a lengthy process, often taking years, with many scientific complications despite the serious and coordinated international efforts by laboratories, in both the private companies and governments.

The World Health Organisation says “there is 3 vaccines that are currently in the clinical testing phase, which means they are allowed limited and highly controlled testing on on humans, while 67 potential vaccines are in the preclinical phase.”

Dr Sara Kayat explains the science behind the vaccine saying…

“A Covid-19 vaccine works by presenting certain molecules, also known as antigens of the pathogen (the virus), to the human body’s immune system.”

“These antigens are traditionally in a weakened or inactive form, so they cannot actually cause the illness. However, our immune system is able to recognise the antigen as an unwanted foreign invader, and thus forms antibodies that reject the pathogen if it tries to infect you in the future.”

“Many potential vaccines being developed, including one of the three which the WHO says, is in the clinical testing phase, this is more of a traditional approach.”

“Whereas, newer science is also being employed to create vaccines from a copied genetic code from the virus, which is made in a laboratory. At least two potential vaccines made this way are currently being tested on humans. However, no vaccine that has been made in this novel fashion has been approved to date for any sickness.”

“Scientists have been giving a head start in creating a vaccine for the virus that causes Covid-19.”

Because of the genome sequencing of the new coronavirus has been provided by Chinese scientists, scientists now know that it shares 79 % of the same genetic material as SARS, and 50 % of the same material as MERS. This is allowing developers to use groundwork already created in research for vaccines for those viruses.

Vaccine testing typically begins with animal testing, although at least one coronavirus vaccine developer has skipped this step and moved straight to human testing.

Human testing is usually composed of three phases consist of…

Sarah Gilbert, a professor of vaccinology at Oxford University who is leading a UK team developing a vaccine, told the Times on yesterday that she was ‘80% confident’ their vaccine could be effective and ready by September – reducing the estimated time down by 6 months.

Gilbert told the newspaper that human trials for her team’s vaccine were set to begin in about 2 weeks. She also added that she was working with the UK government to create a possible plan to start production before the vaccine is finalised, which could allow the public to access the vaccine as soon as it is proven effective. 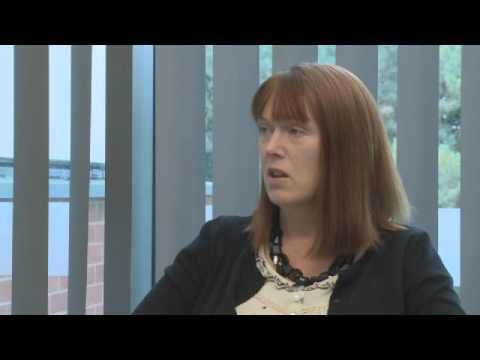 Earlier in April 43 years old Jennifer Haller became the first human to administered a potential vaccine for the new coronavirus, on March 16 in Seattle, Washington state. That vaccine was developed by the US National Institute of Health and the Massachusetts-based biotechnology company ‘Moderna.’

Also, earlier this April, Inovio Pharmaceuticals began testing a similar vaccine on human participants in Philadelphia and Kansas City. The company based in Pennsylvania is also partnering with Chinese researchers to soon begin a similar study in that region.

In China, a potential vaccine created by CanSino Biological along with the Beijing Institute of Biotechnology is also in the clinical testing phase.