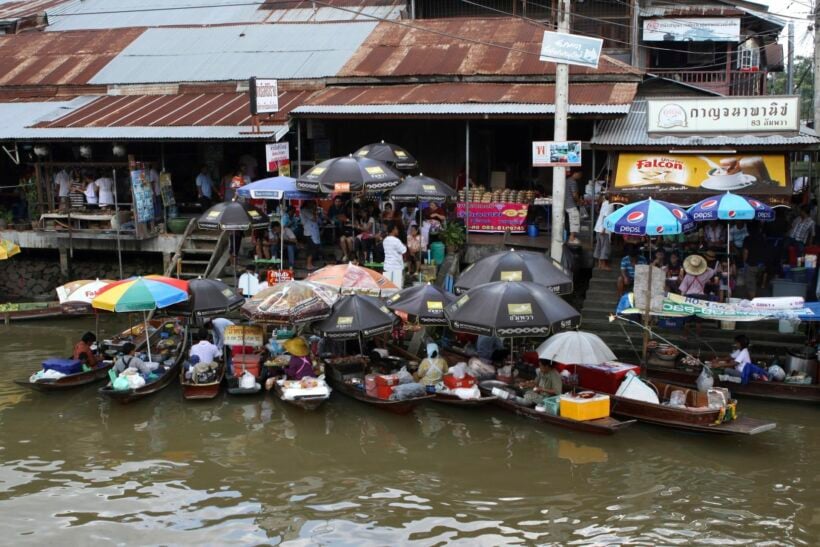 There’s been an update in Covid-19 cases stemming from the Samut Sakhon outbreak. Thailand’s Public Health Ministry have now upgraded the provincial cluster, including mostly Burmese migrant worker, to 689 cases, all identified through contact tracing. Most worked in and around the provinces coastal fishing market according to the Department of Disease Control.

Some traced cases have been located in Suphan Buri, Nakhon Pathom, Ratchaburi, Bangkok and Samut Prakan. All have so far been traced to the original source of the market.

The numbers are expected to rise as the testing, tracing and quarantining process continues. Importantly, the Department of Disease Control claim they have “the situation under control”.

For now, only Samut Sakhon is on a strict “lockdown” with non-essential travel banned in and out of the province plus a nightly curfew imposed until at least January 3. Migrant dormitories and camps have are now on “hard lockdown”. Some of the camps have been secured with barbed wire fences and migrant workers have been instructed not to leave the area.

The DDC ask that “the public should remain calm and trust in Thailand’s sophisticated health care system and ability for tracking and tracing”. They maintain that Thailand “has been ready for another outbreak”.

At this stage the DDC say there has been no credible evidence that seafood from the market, or seafood in general, could spread Covid-19 but is urging the public to have their meals hot and not eat them raw.

At this stage the government haven’t announced any extension to neighbouring provinces.