Soldiers of the Royal Thai Army, heading back next week from a joint military exercise with US troops in Hawaii, will be placed in state quarantine at a hotel in Bangkok, not in Nakhon Ratchasima as earlier planned. The northeastern province’s governor made the announcement today. He had previously approved a request from the 3rd Infantry Division to place 151 soldiers in quarantine at a Nakhon Ratchasima hotel.

The soldiers are participating in a joint exercise codenamed Lightning Forge 2020, in Hawaii until July 21. They’re due to return to Thailand on July 22.

The governor says the Sripattana Hotel in Nakhon Ratchasima was being readied for a 14 day “organisational quarantine”, from July 22 – August 6. But in a quick U-turn, the Thai commander of the troops has sent an urgent message yesterday, informing him that the planned quarantine in Nakhon Ratchasima had been cancelled.

The commander of the 2nd Army commander says the 151 soldiers will undergo health screening and 14 day state quarantine at a hotel arranged by the army in Bangkok instead.

The change follows the controversy surrounding the discovery that an Egyptian soldier, later confirmed to be infected with Covid-19, was among members of a visiting military delegation who ignored quarantine and visited several locations, including shopping malls, in the eastern Rayong province during a stopover in Thailand.

The incident has prompted the Centre for Covid-19 Situation Administration to review conditions allowing special exemptions for some groups entering the country. 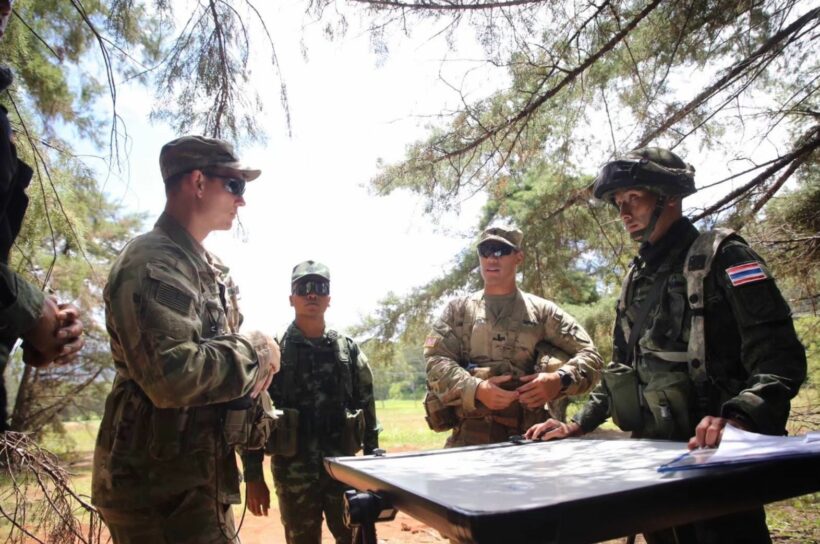