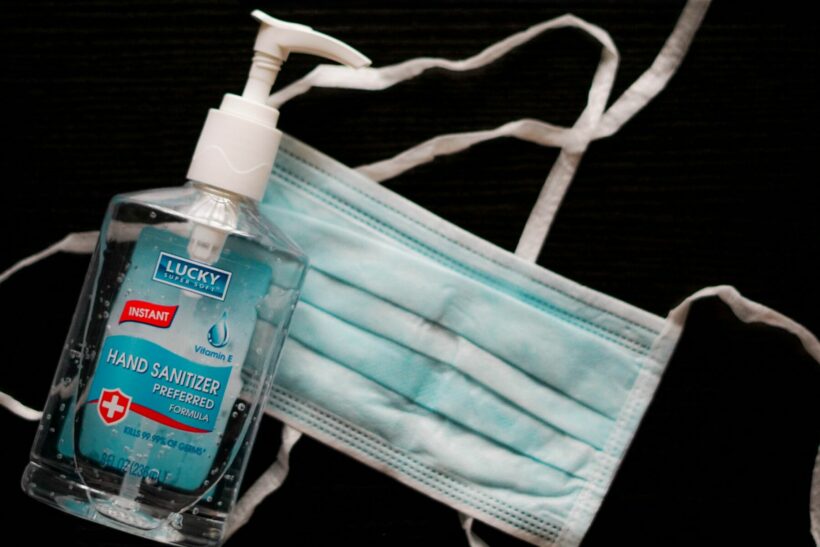 With this month’s wave of Covid-19 infections hitting a record high in Thailand, the government is setting tight restrictions to help slow the spread and contain the virus, but some say it’s not enough.

In Bangkok, the epicentre of this month’s infections, the government ordered the closure of numerous businesses and places until May 9 including schools, parks, gyms, and entertainment venues. Other provinces have also tightened restrictions. So far, 52 provinces have imposed orders requiring face masks to be worn in public. Those who violate the order face a fine of up to 20,000 baht.

Around this same time last year, during the first wave of Covid-19 infections, the government imposed a tight lockdown. But this time, malls and restaurants are allowed to remain open, as long as they close at an earlier time.

Some have raised concerns that the restrictions are not enough to contain the virus. Since the recent outbreak, some have called for the resignation of the Public Health Minister Anutin Charnvirakul. In just 2 days, 160,000 people signed a Change.org petition calling for the minister’s removal. Anutin says he will not resign.

Since April 1, there have been 30,824 Covid-19 infections and 69 deaths. Many of the new infections have been reported in Bangkok.

While some have called on the government to keep businesses open, some say more restrictions need to be set as quickly as possible.

The government has also been criticised for the slow rollout of Covid-19 vaccines. Priority is given to Phuket and Koh Samui, tourist destinations that are said to be of economic significance, in an effort to reach herd immunity and reopen the islands to foreign tourists by July.

Thailand is now working on procuring more vaccines, this time from several producers. Some have criticised the government for heavily relying on the AstraZeneca vaccine, which will be produced locally by the Thai firm Siam Bioscience.

PM Prayut Chan-o-cha says the Thai government aims to administer 300,000 doses per day and fully vaccinate at least 50 million people by the end of the year

Thailand’s government schools may see another delay in reopening