Deputy PM Wissanu Kreangam says that PM Prayut Chan-O-Cha is ordering an in-depth comparison of the legal measures that can be used to control Covid-19 if the government revokes the state of emergency.

The Emergency Decree, issued back on March 24, gave the PM and the Centre for Covid-19 Situation Administration extraordinary powers – implementing curfews, travel restrictions, restricting  provincial governors from implementing or removing measures for their provinces, specific bans on mass gatherings, fines and prison time for violations, among others.

The current decree is scheduled to end on May 31, two weeks from today.

According to Wissanu, there are several factors the government must consider, in terms of whether or not to continue the emergency decree, besides simple numbers of cases.

He says one of the biggest concerns is that by putting the power back in the hands of governors to fully decide measures in their provinces, the possibility of some governors to be substantially more relaxed with measures for political gain, and for some to be significantly stricter, becomes inevitable. The governors of Chon Buri, which includes Pattaya, and Phuket, whose economies rely almost entirely on tourism, have said that they’d like to seek domestic tourism options open faster due to the high numbers of unemployed in their provinces.

“Another major concern is the ability to properly to manage the situation at a national level, and the legal support to do so under regular laws. This is why the PM has ordered the study to compare the options available.”

He says the legal study of the benefits and liabilities of cancelling or continuing the Emergency Decree will take at least the next week. A final decision, which will need the approval of the National Security Council and the Thai Cabinet, would likely take effect on or around the weekly Cabinet meeting in the last week of this month. 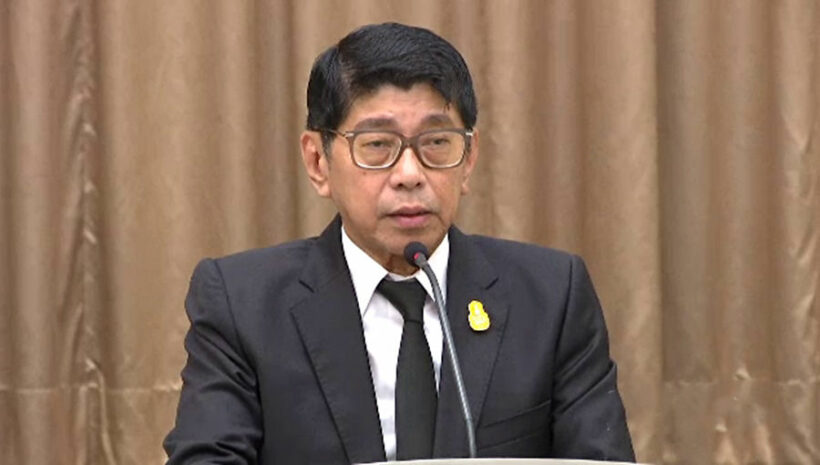 Fortress Phuket remains sealed off from the mainland