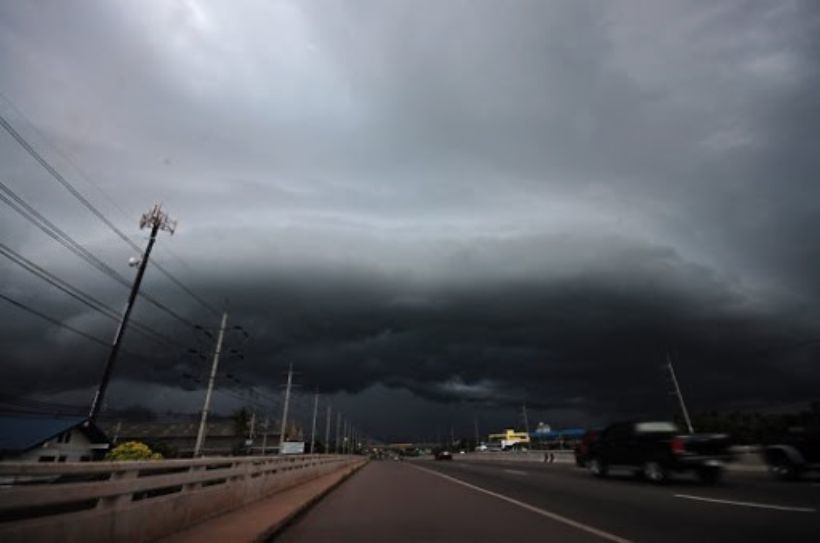 Pfizer is claiming that it’s current Covid-19 vaccine candidate “may be 90% effective” at preventing infection from the coronavirus. The pharmaceutical company says later this month they could be ready to file an ’emergency use’ application with US regulators.

US-based Pfizer and its German partner BioNTech are claiming that their vaccine against Covid-19 was “strongly effective” and has “exceeded expectations” with results that are likely to be met with cautious excitement amidst the global pandemic.

The vaccine trial is the first in the US to generate late-stage data. During yesterday’s announcement the companies claimed that early analysis of the results indicated that individuals who received 2 injections of the vaccine, 3 weeks apart, experienced more than 90% fewer cases of symptomatic Covid-19 than those on the placebo. Phase 3 study is ongoing and new late-stage data could affect the final results.

The companies won’t be filing for an emergency-use authorisation, to more broadly distribute the vaccine, until they reach another milestone… when half the patients in their study have been observed “for any safety issues for at least 2 months following their second dose”. The companies say they should reach that stage in the 3rd or 4th week of this month.

The vaccine developed by Pfizer and its German partner BioNTech are among 10 current vaccine candidates in third-stage testing around the world. Another US company, Moderna, has also speculated that it should be able to file an application with the US FDA later this month.

Volunteers in the 3rd-stage trials don’t know who is receiving the real vaccine and who is getting the placebo vaccine. To maintain transparency, the research teams are also kept in the dark as to who is receiving the candidate vaccine. No participant so far has become severely ill, according to yesterday’s latest information.

Participants were tested only if they developed symptoms, leaving the question unanswered whether vaccinated people could become infected “but show no symptoms and unknowingly spread the virus”.

Although the development provides a glimmer of hope in the battle against the Covid-19 pandemic, and a triumph for Pfizer and BioNTech, key information about the vaccine has not been shared at this stage; no information if the vaccine can prevent severe cases that cause hospitalisation and death, or whether it protects those people, without symptoms, from carrying the virus.

The interim test data, from an independent data monitoring board, looked at 94 infections recorded so far in a study that has enrolled nearly 44,000 people in the US and 5 other countries.

But officials say, despite the development, that it’s unlikely any vaccine could be cleared for a wider roll-out before the end of the year, and that initially there will be limited supplies. Then there will be an even longer time before a successful vaccine will have a major effect on total infections, plus the public education battle.

The US FDA’s scientific consultants say that they worry that allowing emergency use of a Covid-19 vaccine “could damage confidence in the vaccines” and make it harder to ever find out how well they really work.

“It’s critical these massive studies are allowed to run to completion.”

Both Pfizer’s vaccine and Moderna’s use messenger-RNA, or mRNA, vaccine technology, using genetic material to cause the body to create a protein from the virus. The host’s immune system then recognises the virus and learns to attack. Other vaccines in the late stages of development use genetically engineered viruses for a similar purpose, or pieces of protein that are directly injected. No mRNA product has ever been approved by regulators.

Meanwhile, Brazil’s National Health Surveillance Agency is suspending its Phase 3 clinical trials of a Chinese-developed Covid-19 vaccine following an “adverse incident” involving a volunteer. The report was from CNN Brasil.

CoronaVac, developed by Chinese pharmaceutical company Sinovac Biotech, began phase 3 trials of CoronaVac in collaboration with the Brazilian Butantan Institute in Sao Paulo in late July. The studies were suspended due to the “occurrence of serious adverse events in one of the volunteers in Brazil.”