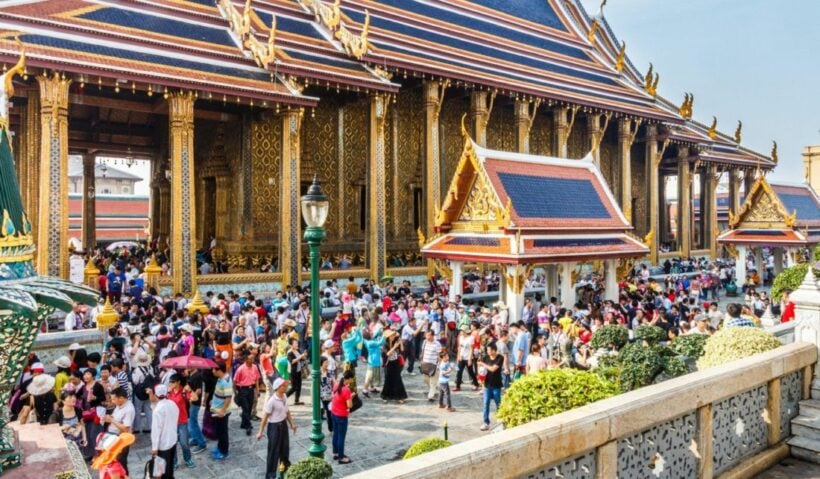 Health officials say those people and entertainment businesses who helped spur a third wave of Covid-19 in Thailand may face legal action against them. A 26 year old woman, who allegedly boarded a plane on April 11 in Bangkok’s Don Mueang airport after testing positive for the virus, has been pointed out by Chraspong Sukree, the chief of Nakhon Si Thammarat’s public health office. He says health officials are working with authorities in Bangkok to press charges against her. She was travelling to Nakhon Si Thammarat and caused havoc at the airports, making passengers nervous. Charaspong says she will be charged with withholding information.

As for other charges, he says she did not violate any other laws as she notified authorities when she landed. But he says the private laboratory who tested her would be held responsible for failing to notify the Department of Communicable Disease Control or the Centre for Covid-19 Situation Administration to initiate the quarantine process. Based on the patient’s timeline, she took the Covid-19 test at a private clinic on April 9 and was informed of the positive result on April 10. Then, she took an evening flight to Nakhon Si Thammarat the next day.

3 entertainment venues in Phuket are also said to be facing legal action after seeing Covid infections linked to the recent spread. A Chiang Mai hotel is also in legal trouble for allegedly failing to follow disease control measures. The hotel is being accused of failing to collect information from a traveler who had arrived from a high-risk area. The guest checked in on April 11, a day after she took a Covid test in Bangkok. On April 12, she received positive test results.

Yesterday’s number of Covid infections amounted to 1,335 people with 36 listed as in serious condition. 1,326 of those new infections are local, not imported, and are mostly from Bangkok.