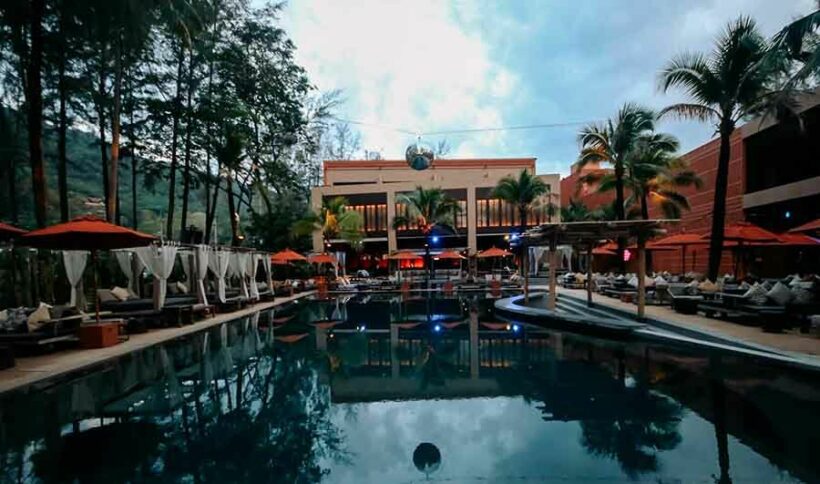 Officials have vowed to take legal action against reckless individuals and irresponsible business owners who spread Covid-19. A number of businesses in Bangkok and Phuket are accused of violating the emergency decree and disease prevention measures by hosting large-scale parties that sparked a rise in infections that has now spread across the country.

Meanwhile, the public health chief in the southern province of Nakhon Si Thammarat says officials are working with Bangkok authorities to prosecute a 26 year old woman who boarded a flight while knowing she was infected. Charaspong Sukree says the woman took a Covid-19 test at a private clinic on April 9 and was told she was positive on April 10. On April 11, she took a flight from Bangkok’s Don Mueang airport to Nakhon Si Thammarat.

Charaspong says that on landing, the woman informed the authorities of her positive diagnosis. However, he says she will be charged with withholding information prior to boarding her flight. He says a private laboratory will also be charged with failing to inform the Centre for Covid-19 Situation Administration, as well as disease prevention officials, so that the quarantine process could be initiated.

Meanwhile, the Bangkok Post reports that 3 entertainment venues on the southern island of Phuket will also be prosecuted, after they held mass parties attended by thousands over the weekend of April 2 – 4. The events are widely blamed for sparking a resurgence of the virus on the island, just as it was preparing to re-open to vaccinated tourists from July. The island’s deputy police chief is chairing a new committee set up to ensure the businesses – Illuzion and Shelter in Patong and Café del Mar in Kamala – are all held to account.

Authorities in Chiang Mai have also pressed charges against a hotel in the San Kamphaeng district, for failing to collection information when checking in a guest who had travelled from a high-risk area. It’s understood the guest took a Covid-19 test on April 10, before travelling to Chiang Mai on April 11 and checking in at the hotel. The following day, she was notified of her positive test result.