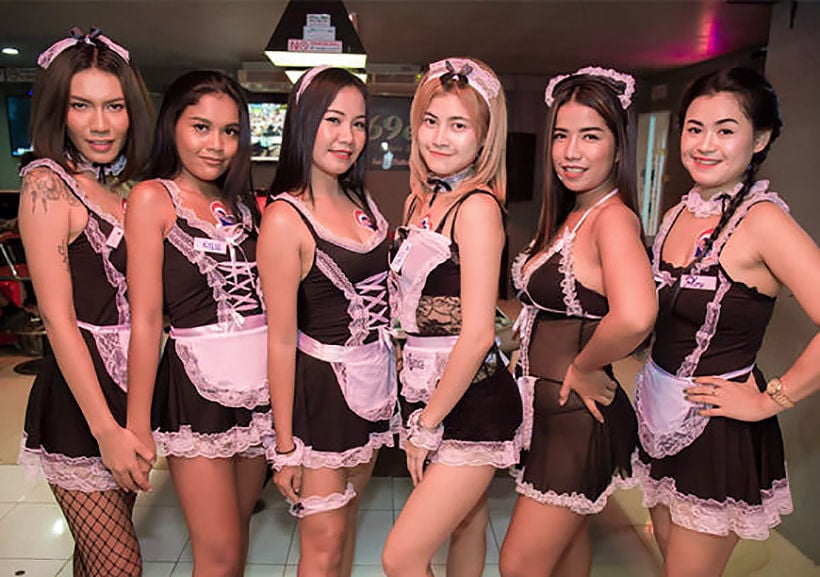 The Covid-19 pandemic has hit Pattaya’s bar owners terribly. Some among the 10 in Soi Wong Amat, aka Soi Na Klua 18, have packed up and gone. The remainder are desperate for the government to ease restrictions on them opening. There is still rent to pay, accommodation and food for staff and utilities. They don’t want to abandon their employees. 2 owners spoke to the media.

59 year old “Saengdeuan”, who has run the well known TJ Bar for 16 years, was in tears as she told Nation TV how she won’t abandon her 20 staff.

“What else am I going to do?” I’ll just have to wait for the tourists to return, whenever that is.”

The ‘whenever’ could be months away. And even if the government allows the bars to re-open at the start of July (the hot tip), the sight of foreign tourists may not be familiar until the end of the year.

44 year old “Buapha”, who owns the Blue Marlin pub begged the government to let her open. She says there may be no foreign tourists but she could serve Thais in the meantime.

“At least that would be something.”

Pattaya’s economy is almost entirely dependent on tourism. While the city’s beaches were allowed to reopen last Monday, pubs and bars remain shuttered and restaurants are prohibited from selling alcohol, leaving tens of thousands still out of work. Many of the workers have returned ‘up country’ to live with their families. 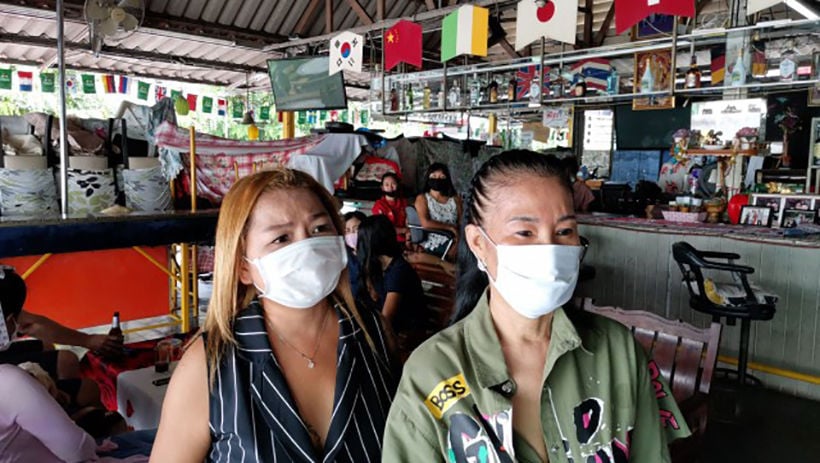