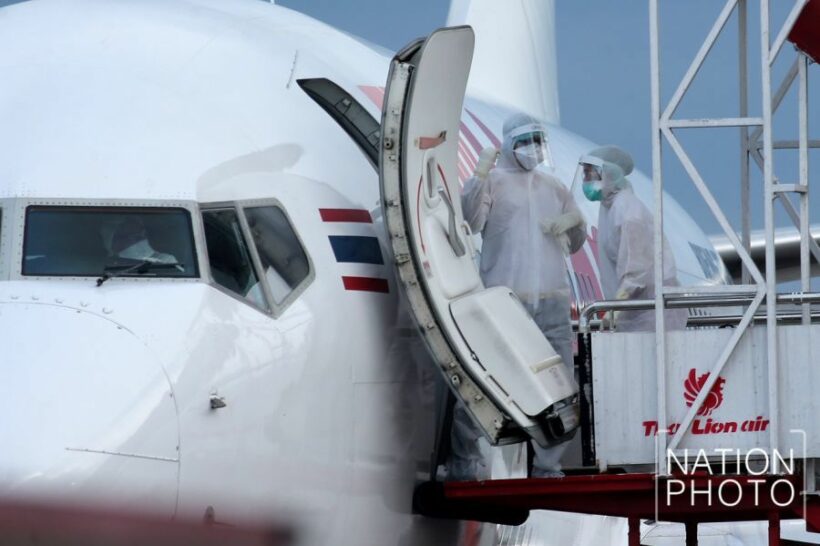 42 of the 76 Thais who returned from Indonesia on Monday have now ended up as Covid-19 patients.

Members of the Thai Islamic community travelling to Indonesia to preform “Dawah ” an Islamic missionary tradition, amidst a rise of Covid-19 cases in Indonesia, have returned with over half testing positive.

After health care workers examined the returnees, 22 have been sent to quarantine at Southern Lak Muang Stadium in the southern Songkhla province, including 11 who are under observation, 10 who are confirmed positive for Covid-19, and one who tested negative.

7 were sent to Seangtham Vittaya School in Narathiwat province in the Deep South where 5 are under observation and 2 others have tested positive.

In the southern province of Pattani, 13 returnees have been quarantined in government facilities. 8 are under observation and 7 tested positive to the virus.

The other 26 returnees have been quarantined at Songkhla Rajabhat University Satun campus where 16 tested positive.

As a result of the high numbers, 35 LionAir staff have been quarantined in a hotel in Songkhla’s Hat Yai district as well but so far none of the staff has symptoms.